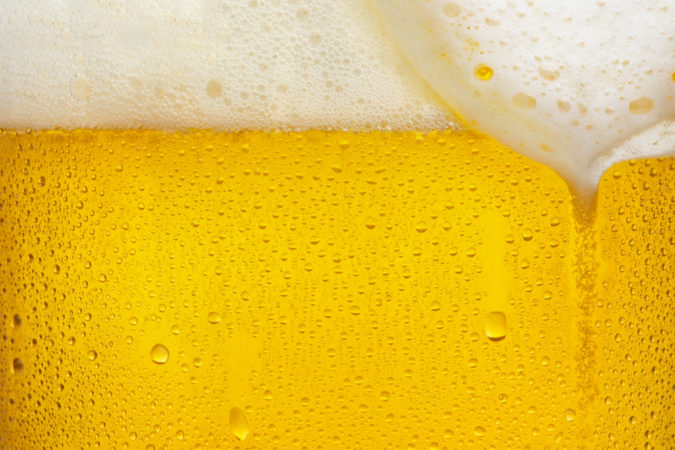 According to FDOH, the latest COVID-19 death in Escambia was associated with a long-term care facility. We won’t know the name of the facility until Friday afternoon when the state issues its reports on deaths in LTCs across the state. Fourteen of the 19 COVID deaths in the county are tied to the LTCs.

The AHCA report has a new format and shows Southern Oaks has gone from 94 residents with COVID to 70.  Of course, we have no explanation what happened.

TALLAHASSEE — Eight Florida prisons are hot spots for COVID-19, with the number of inmates testing positive for the highly contagious disease continuing to soar even as the state loosens restrictions aimed at preventing the spread of the virus.

The clusters of cases at prisons throughout the state surfaced after the Florida Department of Corrections and health officials recently began mass testing of inmates at facilities with existing cases of COVID-19.

As of Tuesday, 6,283 tests on inmates were performed, a boost of more than 5,500 tests in just one week. The test results revealed outbreaks in four more prisons and nearly doubled the number of inmates who tested positive for the virus.

“Testing is being expanded at institutions with known positive COVID-19 cases in order for FDC to focus medical personnel and services to inmates with the greatest need,” the Department of Corrections said in a prepared statement provided to The News Service of Florida on Monday.

The eight prisons that have become hotbeds for the virus accounted for 96 percent of the state’s 723 COVID-19 cases among state prisoners, according to a report released by corrections officials Tuesday morning. Fifty-six percent of the 204 Florida corrections workers with COVID-19 also work at the prisons, the report said.

As Gov. Ron DeSantis slowly begins to lay out a blueprint to reopen the state, health experts say significant resources are needed to stem the spread of the virus — both within and outside of prisons.

“It is important that when we talk about this particular issue (coronavirus pandemic) that we understand that the correctional system’s response is just as important as the community response,” Sandra Springer, an associate professor of medicine at the Yale School of Medicine, said during a conference call with reporters on Tuesday.

Springer said people who are incarcerated have higher rates of underlying medical conditions, putting them at greater risk of COVID-19 illness or death. Infected inmates who complete their sentences and are released from prison could pose a health risk to the community, she said.

“When we think about public health and trying to improve the care of all individuals, we have to remember that we are only as healthy as the sickest amongst us,” Springer said. “These are people who will live among us.”

COVID-19, the respiratory disease caused by the novel coronavirus, is related to the deaths of nine Florida inmates. Some of the prisoners who died had underlying illnesses, such as diabetes, coronary heart disease and hypertension, according to reports from medical examiners obtained by the News Service. All of the nine inmates were age 65 or older.

Aware of the threats the coronavirus pandemic poses to the state’s prison system, some facilities with outbreaks have established extra protections for correctional officers and inmates, including a push to test more asymptomatic individuals and to check the temperatures of all inmates.

But some health officials say the face coverings may not be adequate.

“Cloth masks prevent a person from spreading it (the virus), but they don’t prevent the person from getting it because there are holes in the cloth mask that allow the virus to go through,” Alysse Wurcel, an assistant professor at the Tufts University School of Medicine said.

Surgical masks are the best option to prevent the spread of the virus, said Wurcel, who acknowledged that corrections agencies may not have the resources to obtain medical-grade masks.

Corrections officials are also taking other measures aimed at preventing the spread of the virus.

“Rigorous cleaning throughout the institution was in place and has been heightened as a result of the test results,” agency officials said in press releases about the Sneads and Homestead prisons Monday night.

Liberty Correctional Institution, where 184 inmates have tested positive for COVID-19, has stocked up on approximately 17,000 surgical-grade masks, more than 4,000 N95 masks, and about 90 protective suits to protect staff, according to the corrections agency.

The Homestead facility has 42,500 surgical masks, 4,000 gowns, 1,000 boxes of gloves and 1,000 pairs of protective eyewear, according to a press release issued Monday night.

“The primary responsibility and focus of FDC’s Office of Health Services is to provide medical treatment and care to inmates in custody. All staff resources are dedicated to these efforts,” corrections officials said in a statement.

The state also has activated “institutional response teams” to “address emerging needs,” according to the Department of Corrections’ website.

Even as corrections officials implement more protective measures, they won’t say what the rate of infection is among the state’s roughly 94,000 inmates, or how they are monitoring it.

Corrections officials reported on Tuesday that 6,283 prisoner tests have been performed, but the number of tests includes re-tests, and the total tally of Florida inmates who have been tested at least once has not been disclosed.

“The goal of providing daily updates on our website is to provide transparency to the general public regarding FDC’s COVID-19 response efforts and to inform the public as to the current status of COVID-19 within the inmate population and the employee sector that has contact with the inmate or offender population,” corrections officials said in Monday’s statement.

Officials acknowledged that they have not aggregated how many of the 6,283 inmate tests are re-tests, a number that is needed to determine the rate of infection among the prison population.