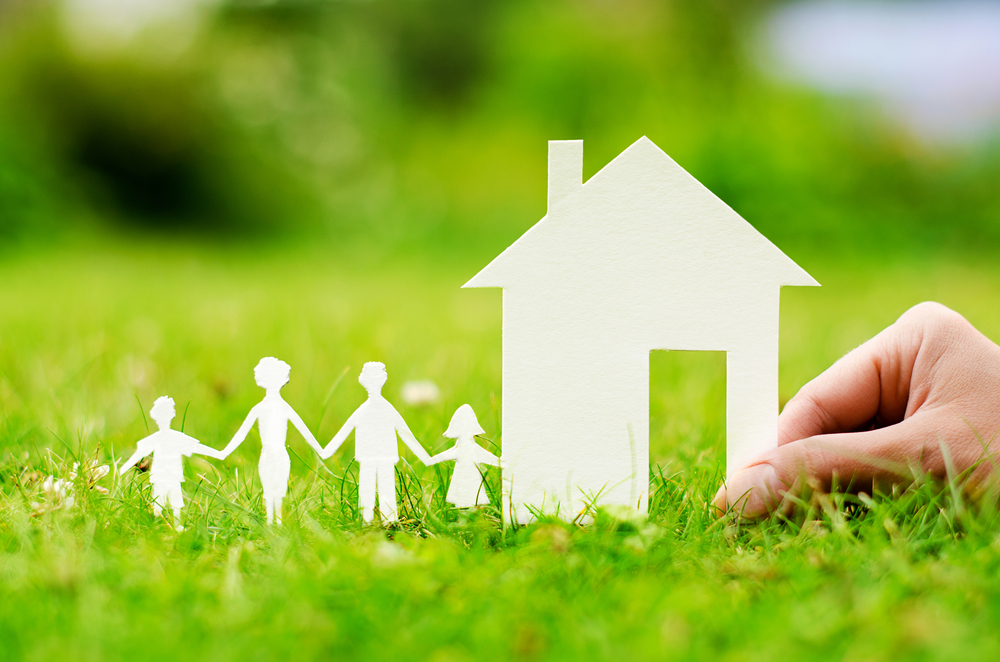 With a mission of creating 500 units of affordable housing in five years, the city of Pensacola’s Affordable Housing Task Force met for the first time last week to begin the process of determining how best to accomplish such a goal.

City officials began discussing the need to ramp up its affordable-housing efforts last year. The establishment of the task force was the first step. The city also brought in consultants with the Florida Housing Coalition.

“We know a little bit about what we know, but we also know we don’t know everything, and that’s where you come in,” said Mayor Grover Robinson in his welcome to both the task force and consultant to the conversation.

Much of the initial Feb. 20 meeting of the task force was devoted to formalities, such as a review of the state’s Sunshine Law regulations and establishing a meeting schedule. The group also selected a chairperson and vice-chair — Percy Goldman, executive director for Community Enterprise Investment, Inc. and Patricia Lott, executive director of Escambia County Housing Finance Authority.

In addition to handling formalities, the task force also waded into some substance, discussing how best to define “affordable,” and the logistics surrounding its mission: How will homeowners be identified? What land will be used? Where should these homes be located? Should renting be part of this conversation?

Grawi suggested that the task force consider accessibility when constructing affordable housing, so that individuals that use wheelchairs or other equipment can easily access them: “I believe we should be building to be accessible,” she said. “We can choose that every one of these 500 homes that we build have a door wide enough to enter.”

Ritz said he thought the group should think about including multi-family units, though he noted that efforts should be made to avoid “project” concepts of the past: “I’m personally a fan of that multi-family approach.”

Evans said, at the end of this conversation, contractors would need the city to provide financial incentives in order for the math to work: “There absolutely must e some level of incentives,” he said, “to make the work pencil out.”

And Brown suggested that the task force consider all publicly-owned property as fair game when considering what facilities might be used for affordable housing needs, contending that even presently designated facilities might not be serving their “best use”: “If the will is there anything can be done. That’s just the truth. If the will is there you can o anything you want to do.”

Going forward, Pensacola’s Affordable Housing Talk Force will meet monthly, with the next meeting scheduled for March 26. The task force will wrap up its work by June.