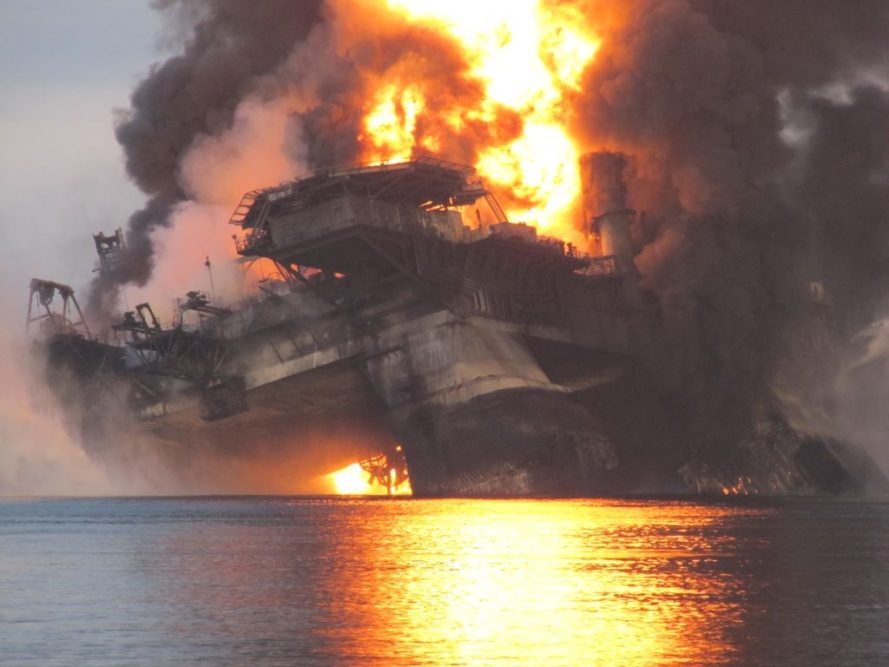 BP oil will start washing up on our shores soon. It’s critical we stay focused, holding BP accountable for this mess. Their representatives need to realize this isn’t as game or a nice summer vacation….this is our way of life.

My family and friends know I can’t back down from a fight, especially when it involves injustice.

After Victor Steen was killed by Officer Ard last fall, I spent some quiet time with his mother. When I left Friendship Missionary Baptist Church that evening, I cried…reliving memories people being threatened and oftentimes beaten for skin color or religious beliefs. The demons inside me that make lash me out at giants and take on fights I can’t possibly win nearly overwhelmed me. A child died because of the stupidity of a law enforcement officer.

Four years earlier when Sheriff Ron McNesby’s correction officers killed Robert Boggan in the Escambia County jail, I became obsessed with stopping the deaths in the jail. Two more men would die before McNesby and the County Commission would do anything. My obsession and anger nearly cost me my paper as McNesby and then-County Administrator George Toaurt did whatever they could to attack our investigative reporting and my character. We held on…barely.

When it became apparent that BP wasn’t going to easily stop the leaks at their Deepwater Horizon well, I felt the same anger welling up. This fight is different for many because its scope cuts across all segments of our community and its impact may be felt for generations. We will all become environmentalists, fighting to protect our home.

We have to keep pressure on BP and federal and state governments. We have to sure our voices are heard. This will be a fight….another one that I won’t back away from.