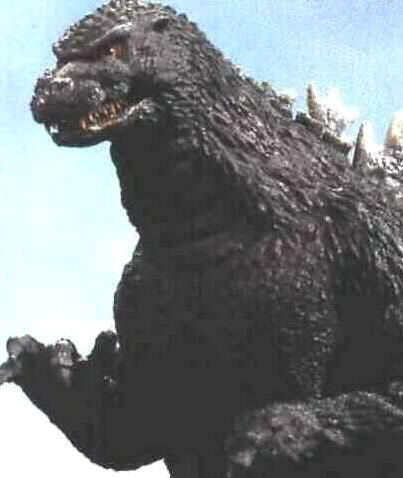 We report crimes, we do not condone or attempt to cover-up crimes. A fringe element of our local so-called media has reported erroneous data in his publication which becomes dangerous; He essentially said we broke the law by not notifying the DCF about the Tate H.S. Incident. Of course he was proven wrong when our attorney confirmed that we had followed the law and the statutes he quoted were inapplicable to the Tate HS incident. Now this same individual is hurling new allegations our way that are incorrect regarding protocols for SESIR reporting. He will be proven wrong on his allegations here as well-at a special board meeting this Thursday at 3PM. Of course I do not expect he will retract his allegations when they are found to be baseless–he will then move on to some other topic he can sensationalize for maximum hit counts on his blog.

XXXXXXXX–We care about all of the kids in this district–and I can say that to the best of my knowledge on our campuses if crimes are committed and discovered–these crimes are reported, that is the law and it aligns with our school board policies on reporting of such incidents.

The guilty are punished, and Escambia Schools are, save for the isolated random incident, safe.

——————–
Let’s set the record straight. I did originally post the Tate High School should have contacted DCF since the girl who was sexually assaulted was 14 years old. Since then, I contacted DCF and was told DCF generally doesn’t get involved if the victim of child-on-child abuse is older than 12, unless there is also neglect by a caregiver or guardian. I posted that on my blog.

I brought up DCF out of my concern for the victim. I felt she should have be counseled and interviewed by someone who understood sexual assault. If I erred, it was on behalf of the child—which somehow makes me dangerous according to Mr. Bergosh.

As a parent, I would expect my daughter to be treated with special care if the faculty was told she was sexually assaulted. I wanted the same for the victim and her mother.

As to Mr. Bergosh’s second point -“Now this same individual is hurling new allegations our way that are incorrect regarding protocols for SESIR reporting”. The record is clear Escambia County reports fewer of the most serious types of crimes and violence incidents to law enforcement than all but eight other counties in Florida.

It is possible that Santa Rosa, Okaloosa and the other counties are doing it wrong. Maybe Santa Rosa County ‘s crimes are so much more violent than Escambia that Santa Rosa officials have to report over 90 percent to the law.

Escambia may be following protocols, but maybe the protocols need to be changed—this statement, too, apparently makes me a dangerous person. It is sad that the School Board’s sole response to the IN investigation is to call a special meeting to attack me. I’m flattered but my investigation only was about one school. I’m hearing stories from many of the other middle and high schools.

Mr. Bergosh doesn’t want to address the issues at Warrington Middle School. All the information that I used in my report on WMS is readily available to every board member. Mr. Bergosh has chosen to ignore the reports.

I expect the daily newspaper to endorse and support the Mr. Bergosh, his fellow board members and Superintendent Thomas for their “exemplary efforts to keep the schools safe.” We saw the same thing when our newspaper questioned the 2005 death of Robert Boggan and others in the county jail.

Time proved us right back then and it will again here. Until then, I am proud to be a “fringe element of our local so-called media.”