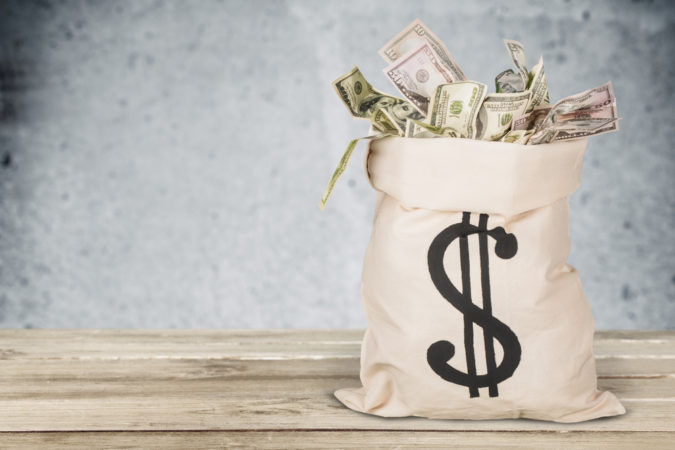 This amendment would allow sheriffs to move around their budgets however they want. The budget becomes meaningless, only the total dollar amount matters – See Red.

TALLAHASSEE — A bill aimed at attracting law-enforcement officers from across the country and helping retain officers got a heavily debated change Wednesday when the Senate supported giving county sheriffs more leeway with their budgets.

The bill (HB 3), which is a priority of Gov. Ron DeSantis, likely will receive a vote Thursday from the Senate and then would go back to the House. House members voted 108-4 last month to approve the initial version of the measure.

In a voice vote, the Republican-dominated Senate approved an amendment that would allow sheriffs to transfer money within their budgets after the spending plans have been approved by county commissions.

“There are things that happen in this state in every county that none of us can know about or predict there,” said Sen. Ed Hooper, a Clearwater Republican who spearheaded the amendment. “This amendment clearly is my attempt to preserve the independence of the sheriffs and give them the flexibility to ensure the safety of the citizens.”

But Sen. Jeff Brandes, R-St. Petersburg, said sheriffs already have spending flexibility during emergencies, and the amendment would reduce local government oversight of the sheriffs’ budgets.

“What happens if a sheriff does something in the first term, then the people of the state of Florida or the county get to deal with it in four years (when the sheriff comes up for re-election)?” Brandes said. “That isn’t good oversight.”

The proposal has emerged after a legal battle about an attempt by then-Alachua County Sheriff Sadie Darnell to shift money within her budget. Alachua County fought the move, and the Florida Supreme Court in January ruled that the money couldn’t be shifted without approval from the county commission.

The 30-page ruling, written by Justice John Couriel, said state law spells out a process for budget amendments and that the “Legislature decided the sheriff must obtain the county’s approval before amending those appropriations that the county had previously fixed and approved from the funds it had collected.”

Under state law, sheriffs can appeal county budgetary decisions to the state Administration Commission, which is made up of the governor and members of the Florida Cabinet.

The overall bill would establish a program to provide one-time payments of up to $5,000 to newly employed law-enforcement officers, along with bonuses for officers who adopt children.

The proposal also would set up a Florida Law Enforcement Academy Scholarship Program to cover basic-training tuition and fees for new officers, and the state Department of Economic Opportunity would develop minimum eligibility requirements for newly employed officers to get bonus payments.

The proposal also would make $10,000 available to law enforcement officers who adopt through the state child welfare system, with the benefit growing to $25,000 for an adoption involving a child with special needs.

Sheriffs, under the bill, would see their base salaries grow by $5,000 a year.