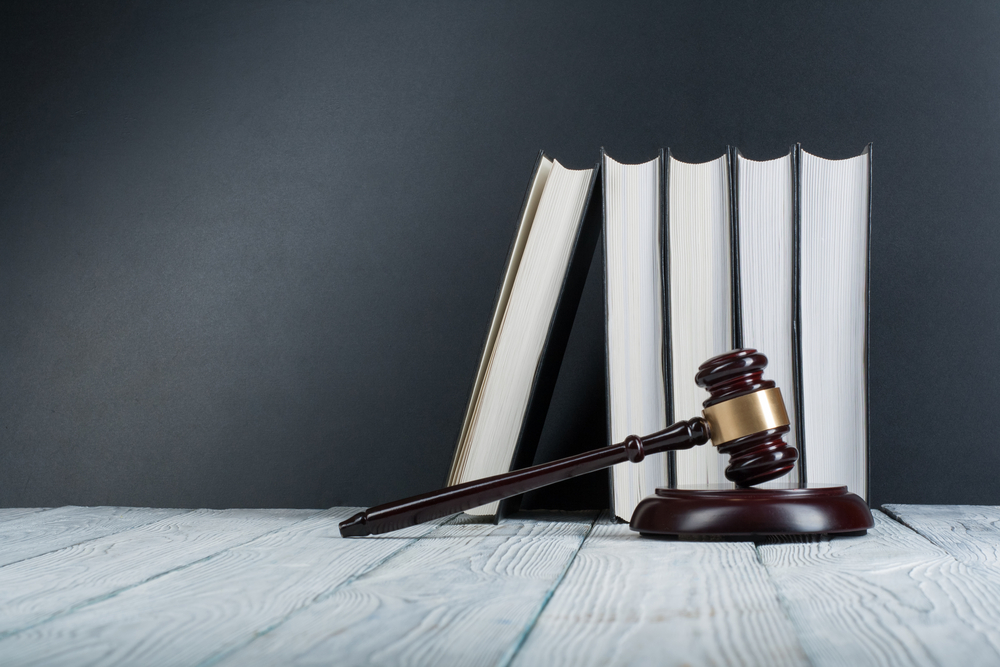 The U.S. Supreme Court ruled this morning, by a 7-2 vote, that a cross on government land in Maryland does not have to be moved because it doesn’t violate the Constitution’s establishment clause.

The case, The American Legion v. American Humanist Association, hinged on the legality of the Bladensburg Peace Cross–a 40-foot stone cross that was erected in 1925 in Prince George’s County, Maryland, to honors those from the area who were killed in World War I.

The Maryland-National Capital Park and Planning Commission has performed regular maintenance around the monument since 1961, as it is located on a median in the middle of a public road.

The American Humanist Association had argued it entangled government unnecessarily with religion.

It will be interesting to see the impact of the ruling on the future of the Bayview Park Cross that is also before the Supreme Court.