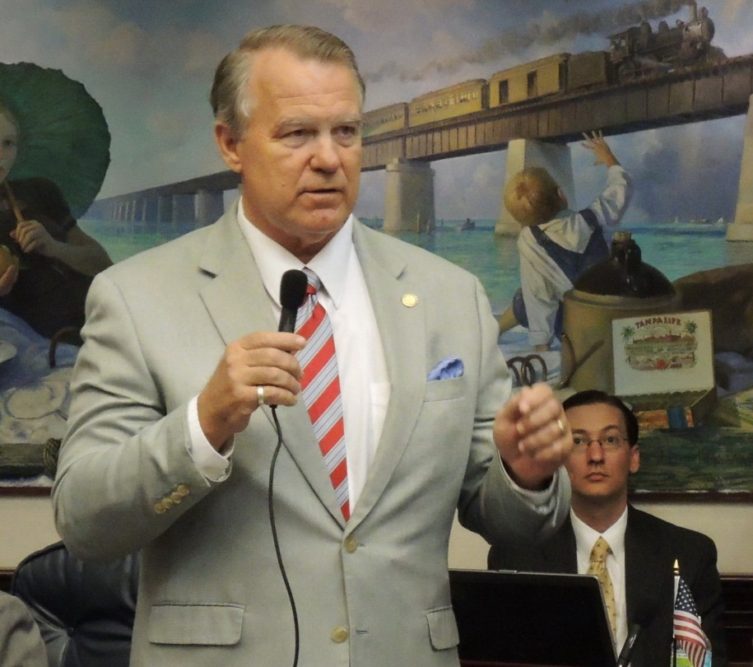 State Sen. Doug Broxson this morning told Inweekly that he will put forth to the Florida Legislature the public will’s for naming the Pensacola Bay bridge that is currently under construction.

However, he doesn’t understand the rush to name it two years before completion.

He said the Florida Department of Transportation told him that such an early naming of bridge is unprecedented. Sen. Broxson said that an African-American state lawmaker from south Florida might sponsor bill naming the new bridge for Gen. Chappie James this session, but he doesn’t think there is much support among House and Senate leadership for rushing to name an uncompleted bridge.

There also may be environmental issues with the erecting in the statues or monuments so near the new bridge. Those issues will have to be worked out with the federal government, according to Broxson.

The state senator would prefer bringing up the issue next year and to let the public and other members of the Northwest Florida legislative delegation weigh in on the naming of the bridge at time closer to its actual completion.