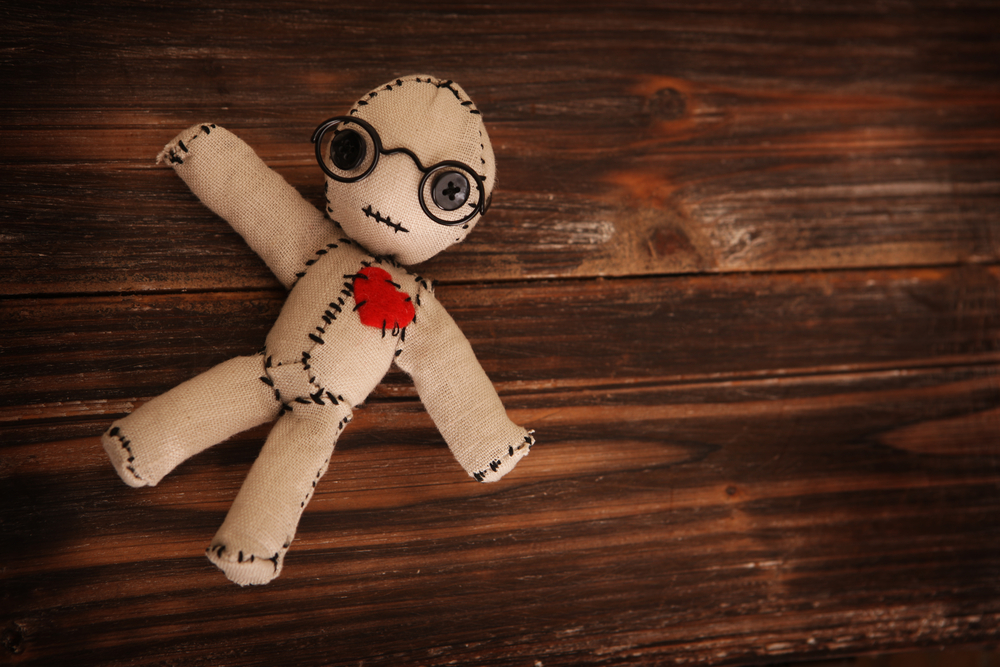 In government accounting, these businesses are treated as enterprises and losses are absorbed by the fund balance for each enterprise, which makes it difficult for the average citizen to understand what’s happening.

According to Mayor Ashton Hayward’s proposed budget for FY 2017, the Airport has seen its operating revenues increase by only 6 percent and its expenses have jumped up 22.9 percent since FY 2014. The Airport had a $2.6 million profit in FY 2014. The budget shows it will break-even next year.

Pensacola Energy has seen its revenues increase by 1.4 percent and its expenses jump up 14.8 percent since FY 2014. The natural gas utility had $3.4 million profit in FY 2014. The budget shows it will lose $2.8 million next year. The loss eats up the utility’s fund balance.

One odd thing that showed up in reviewing the budget. The Overhead allocation increases aren’t the same percentage.

The Pensacola City Council is holding budget workshops this week. They may have already questioned the City Administrator and CFO on these losses. Maybe they have discussed rate increases for sanitation and natural gas or reducing the transfer out of the Energy enterprise fund.

The council may have also addressed the overhead allocations. We will check the workshop videos to see how the council handled these budgets.