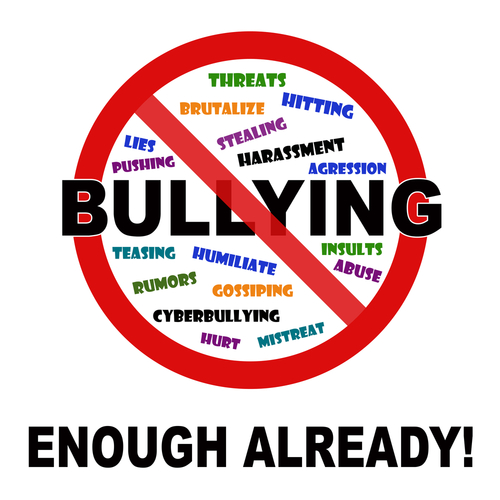 As the Escambia County School District prepares for National Bullying Prevention Month in October, Pensacola High School is dealing with a hazing in its football program. Last Thursday’s junior varsity game was cancelled. Head football coach Mike Mincy has been suspended. Inweekly has told by reliable sources that several players have also been suspended, but we have no confirmation yet.

The details of the incident have not released by Superintendent Malcolm Thomas. We’ve been told an underclassman was “pantsed” in a weightlifting class by junior and sophomore players, his butt was spanked, and the player was lifted by a broom that was placed between his legs.

Parents are upset that once again the school district isn’t talking to them about happened.

For National Bullying Prevention Month, the School Board approved a resolution to recognize National Bullying Prevention Month in Escambia County Schools in October, because bullying is physical, verbal, sexual, or emotional harm or intimidation intentionally directed at a person or group of people; and, bullying occurs in neighborhoods, playgrounds, schools, and through technology, such as the Internet and cell phones; and, various researchers have concluded that bullying is the most common form of violence, affecting millions of American children and adolescents annually; and, targets of bullying are more likely to acquire physical, emotional, and learning problems; and, students who are repeatedly bullied often fear such activities as riding the bus, going to school, and attending school and community activities; and, children who bully are at greater risk of engaging in more serious violent behaviors; and, children who witness bullying often feel less secure, more fearful, and intimated.

The resolution encouraged students, parents and staff of the School District of Escambia County to engage in a variety of awareness and prevention activities designed to make our schools and community safer for all children and adolescents.

How will Superintendent Thomas handle the PHS incident? The rumor mill stops when he releases the facts.