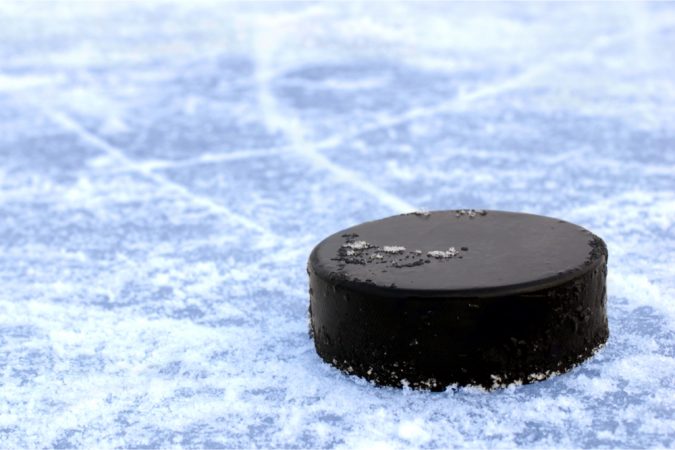 Pensacola Ice Flyers Celebration Party
WHEN: Tuesday, 6:15 p.m.
WHERE: Pensacola Bay Center
WHO: Entire team, coaches, front office staff.
ADMISSION: Free
FORMAT: There will be a reception outside the arena on the plaza in front of the box office with all the players, coaches and team personnel. Fans will be able to get autographs, photos and visit with the team unlike any point during the regular season. Everyone will then go inside the arena for a 7 p.m. program with each player introduced and video highlights, plus short speeches from team members.