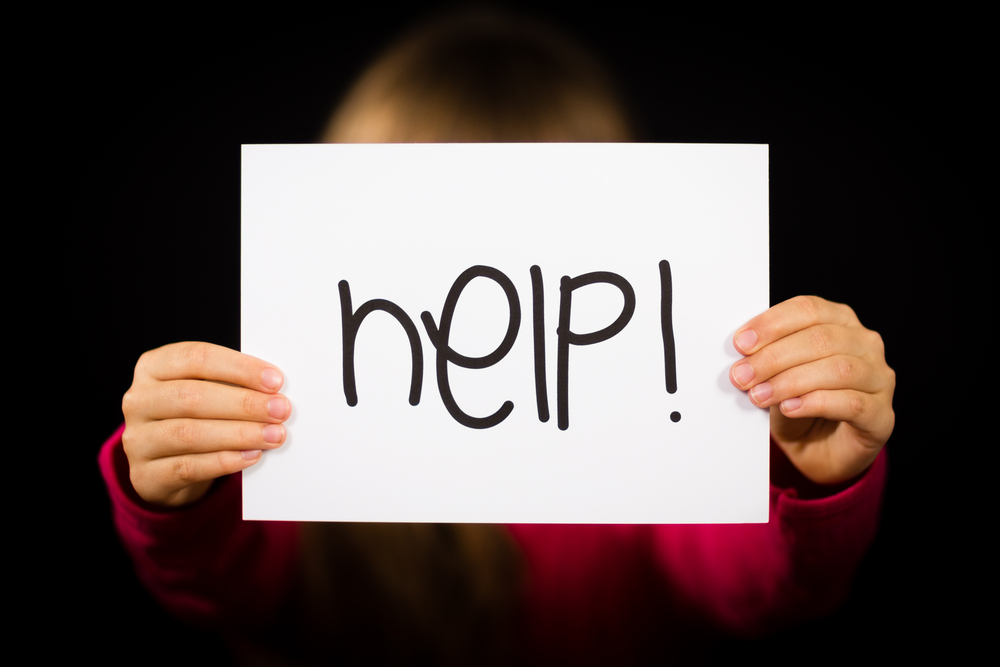 On Aug. 8, two-year-old Cornelius was found unresponsive by his mother after being home alone with Thompkins for approximately one hour, according to the PPD release. The Medical Examiner’s Office determined the death of the child to be caused by blunt force trauma to his torso.

Two weeks, the mother, Mary Riddle, was arrested and charged with two counts of child neglect with great bodily harm.

Buried in the court documents is the revelation that the child had been under the care of the Department of Children & Families (DCF) for four months, from April-July 17, for a brain bleed and injuries. The child was returned to Riddle and Thompkins on July 17. He died 22 days later. Read “A Pensacola Village toddler’s last day.”

City of Pensacola released its crime statistics for the first six months of this year at the same the child’s death was reported. The crimes statistics revealed a 25-percent rise in domestic violence crimes for the period. Sixteen of the Domestic Violence victims were children of the attackers. The majority of the offenders, 32.6 percent, were co-habitants in the residence.

But the child abuse problem is much bigger than just in Pensacola. For fiscal year 2015-16, the First Circuit, which includes Escambia, Santa Rosa, Okaloosa, and Walton counties, had the fifth highest child abuse victims per capita of the 15 Florida Circuits – 14.31 per 1,000 children, according to DCF reports. The state ratio is 9.92 per thousand.

August and September was the highest two-month period for the initial and additional reports of child abuse in the First Circuit in the past two years – 1,865, an 11.6 percent increase over the August-September 2015.

However, the count of children with the most serious findings has dropped in Escambia County since March 2015:

Sources close to DCF have said a leadership change in the First Circuit and staff turnover are part of the problem. Others said the emphasis of DCF has changed and that incentives are paid for placing children back in the home. Of course, the state saves money if the child is placed with the family.

As the child abuse problem is on the rise, DCF appears to be less equipped to deal with the influx and, at least, one child’s death has resulted. We suspect this is only the tip of the problem.