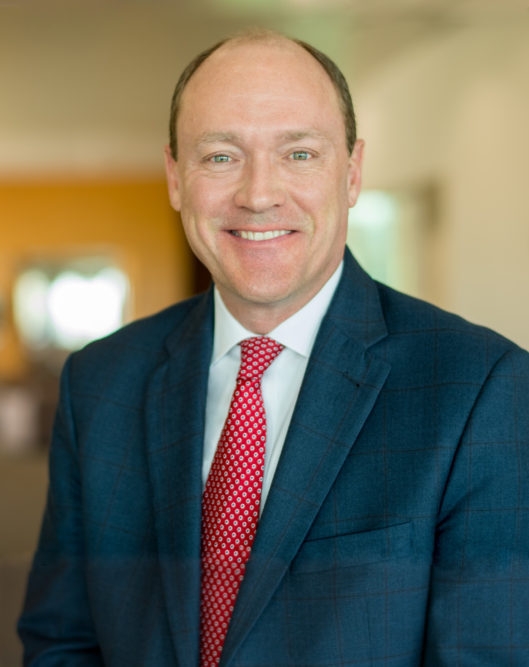 Stan Connally, Jr., the chairman, president and CEO of Gulf Power, has been named executive vice president of operations for Southern Company. He will continue in both roles.