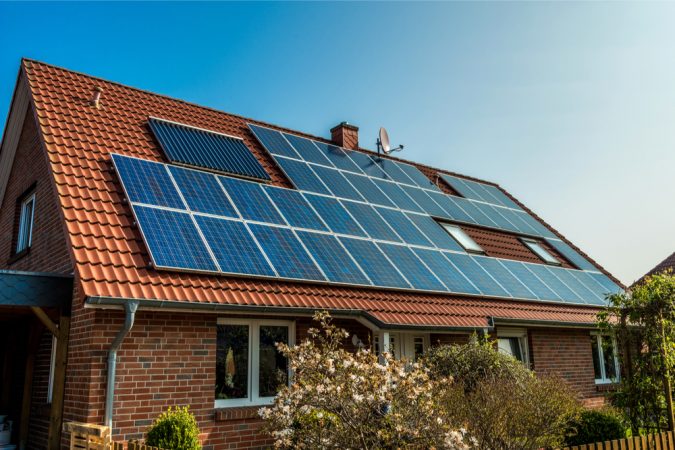 Dave Jenkins, president of Conservatives for Responsible Stewardship, praises Gov. DeSantis for his veto of of legislation his organization believes was designed to kill rooftop solar in Florida and further protect the state’s monopoly utilities from free-market competition.

CRS is national grassroots organization with almost 10,000 members in Florida. He pointed out, “Conservation and conservative both come from the same root word, and so there’s a tie there that a lot of people sometimes overlook.”

Jenkins said, “The governor deserves huge, huge kudos for killing, what essentially was just an FP&L special interest power grab … It would’ve killed protecting utilities from free-market competition. The whole design was to you make rooftop solar less attractive financially, so that they wouldn’t have customers in the future making their own power. They’d just all have to buy it from FP&L.”

The CRS president said the bill also contained a “huge subsidy” for utilities because it “would’ve given them unlimited power to raise your electric bill to make up for, now, get this, projected revenue unrealized due to competition. In other words, anytime they thought that they weren’t making as much profit as they should because somebody put rooftop solar panels on their home and making their own electricity, then they could just raise everybody’s rates to make up a difference.”

In March, he told PNJ, “By eliminating a subsidy even opponents of the bill admit exists, this is the one bill I could directly support that will lead to lower utility rates.”

“The rationale, or the logic, of FP&L is that they build power plants, and anytime they’re not using those power plants for the maximum extent possible, then they think that they’re losing money,” Jenkins told me.

“But the thing is, if that were the case, then why did they actually put that exact same provision into the bill to make it so? In other words, what I just told you, that subsidy was essentially what they talking about. They put this subsidy to guarantee that they would be able to raise people’s rates if they lost money due to people putting rooftop solar panels on their home. If that was already going to be the case, they wouldn’t have needed to put it in the legislation.”