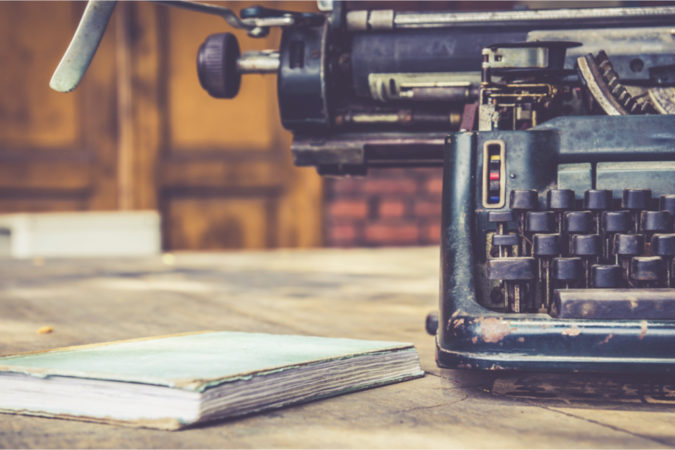 From Mayor Grover Robinson: “So much for good news. I did get a text this morning saying a number of positives came in. We now are up around 5.3% positive.”

Good reporting from Will Reynolds of NorthEscambia.com:

NorthEscambia.com has learned that COVID-19 testing site will be announced for Cantonment this week.

The site will a partnership between Escambia County and Community Health Northwest Florida. Testing will likely be conducted on Tuesday and Thursdays, beginning as early as this Tuesday, March 31.

Details are expected to be officially announced early this week along with the exact location and the registration process. We’ll have that information on NorthEscambia.com as soon as it is made available.

As of Saturday night, seven positive COVID-19 cases had been reported in Cantonment by the Florida Department of Health.

TALLAHASSEE — Gov. Ron DeSantis on Saturday announced the creation of an Interstate 95 checkpoint on Florida’s northern border to screen motorists traveling from the New York City area, in an effort to contain the spread of the novel coronavirus.

Saturday’s announcement came a day after DeSantis said he was setting up a similar checkpoint in Northwest Florida, targeting travelers from Louisiana.

The I-95 checkpoint is an expansion of screenings already underway at certain Florida airports aimed at people coming from the tri-state area around New York City, one of the nation’s “hot spots” for COVID-19, the respiratory disease caused by the virus.

DeSantis also used Saturday’s press conference at the Capitol to announce that Florida is working to make a hydroxychloroquine, a low-cost generic malaria drug, available to hospital systems in Miami-Dade, Broward, Orange and Hillsborough counties.

“I’m not a doctor. I’m not telling anyone to take it or not take it,” DeSantis said. “But I do believe in the idea of a right to try. If somebody is really in bad shape and there is no other treatment available and the doctor believes this is something that could be helpful, then we want that patient to have access to that.”

The governor’s staff said the hospital systems have requested the drug, which President Donald Trump recently touted as a possible COVID-19 cure. Federal health officials have said more study is needed on the efficacy of the drug as a treatment for COVID-19.

DeSantis’ call to make the drug available to highly populated counties in the state comes as the Florida Department of Health reported Saturday there are 3,763 confirmed COVID-19 cases in the state, an increase of 565 from Friday night. More than a quarter of the cases are in Miami-Dade County.

As of Saturday morning, 54 people in Florida have died from COVID-19, an increase of eight from Friday, according to health officials.

The checkpoint announcement came a day after DeSantis expanded a 14-day self-isolation order for people arriving from New York, New Jersey and Connecticut to include travelers from Louisiana.

Florida officials on Saturday were operating a checkpoint on Interstate 10 west of Pensacola, with all non-commercial motorists detoured to a vehicle weigh station where license plates and driver’s licenses were checked and motorists were asked about their travels.

“Initially I was concerned about doing this because I don’t want there to be a backup,” DeSantis told reporters at Saturday’s press conference. “But they’re doing it in a great way where the trucks are going through. We’re not worried about that. We’re just worried about the people fleeing some of those areas.”

DeSantis said he spoke with Trump, who on Saturday said he is considering imposing a quarantine on New York, New Jersey and parts of Connecticut to prevent the spread of the virus.

“Whatever works, I think we need to do,” the governor said. “There is a lot of logistics involved and I think the president can figure that out.”

Trump, a close ally of DeSantis, told reporters Saturday that he is considering a two-week quarantine for the northern states.

“We’d like to see New York quarantined because it’s a hotspot. New York, New Jersey, maybe one or two other places, certain parts of Connecticut, quarantined,” Trump told reporters, adding “we might not have to do it, but there’s a possibility that sometime today we’ll do a quarantine.”

As of Saturday, there were 119,748 cases of COVID-19 in the U.S., with nearly half of the cases — 52,318 — in New York state, according to the Johns Hopkins University & Medicine Coronavirus Resource Center. New York City had 29,766 cases, according to the New York State Department of Health.

In an effort to deter travel from New York City, the Florida National Guard and public health officials have been screening travelers on flights from the metropolitan area coming into airports in Fort Lauderdale, Jacksonville, Miami, Orlando, Tampa and Palm Beach, as well as Southwest Florida.

Saying the screening is working, DeSantis told reporters that a person whose symptoms of COVID-19 had abated was showing signs of the respiratory disease again, following a flight Friday from New York to Jacksonville.

“He was intercepted when he came to the checkpoint and he was diverted to go a hospital,” DeSantis said. “That’s something I think helps protect Floridians.”

The individual and people that were seated near him on the plane are now being treated by the Centers for Disease Control and Prevention, DeSantis’ aides said.

The name of the airline and the hospital where the individual was taken were not released.

DeSantis, who has faced criticism from Democrats and local officials for not issuing a statewide stay-in-place order, said his goal in targeting certain travelers is to reduce the spread of the coronavirus, an effort health officials call “flattening the curve” of the disease.

“I think it’s in everybody’s interest that we deal with the spread that we have here now, try to blunt it, flatten the curve, but we don’t allow importing new infections,” the governor said.

Asked about other access points for motorists — such as U.S. 1 and the Amtrak Auto Train, which stops in Sanford — DeSantis said I-95 is the “natural one” for motorists from the Northeast.

“I think having the (Interstate) 10 and (Interstate) 95 is good, that provides the protection,” DeSantis said.