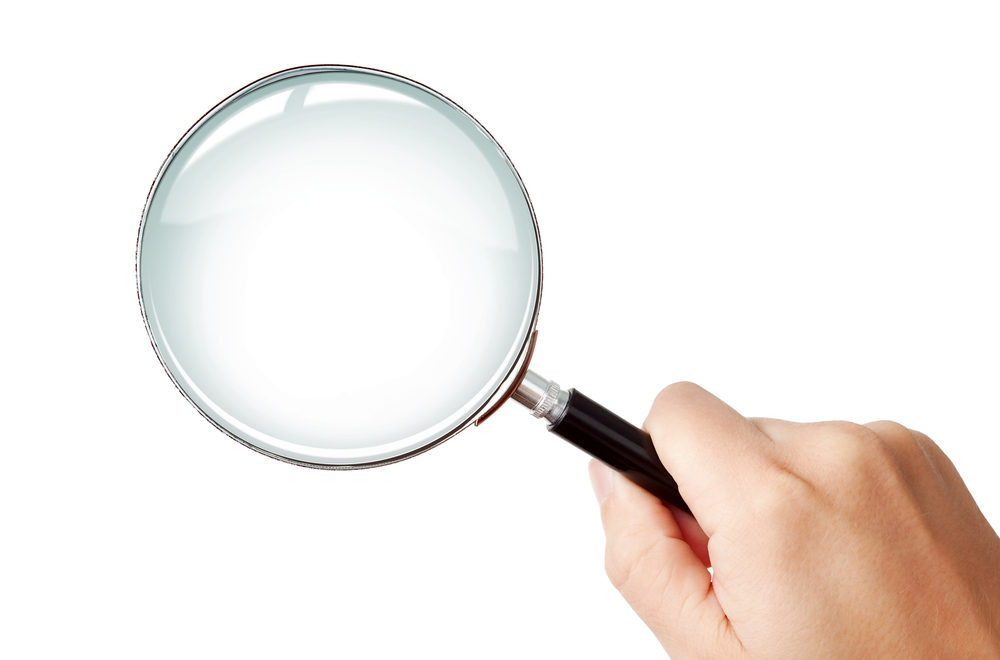 After digging into Escambia County’s Public Safety Department, ombudsman Janice Kilgore found an atmosphere where it appears poor leadership and communication may have led to the current state investigation into the county’s Emergency Medical Services, and where personnel are concerned about funding, training and upkeep issues.

“I’m hoping that this gives you a little glimmer of some of the things that need to be tackled,” Kilgore told the Escambia County Board of County Commissioners Thursday morning. “They’re not going to be easy, they’re going to cost some money, but if you want to have the best public safety department in the area, you get what you pay for.”

Escambia County brought in Kilgore, a former director of the Public Safety department, last month as the county hunkered down into a state of crises. After earlier revelations that the EMS was under investigation by the Florida Department of Health for issues such as falsifying documents, and as numerous top level administration officials resigned, the ombudsman was appointed to look into issues within the department.

Although Kilgore largely avoided any matters that might concern the state investigation, she did tell commissioners — when pressed by Chairman Lumon May to get into the “meat” of the issue and discuss the “elephant in the room” — that some issues coming to light recently, such as a possible need for better training of EMS personnel, were due to poor communication within the department, particularly “some of the friction” between Medical Director Rayme Edler and the staff.

“There was no one getting in the middle of it and ironing those things out,” Kilgore said, telling the commission that former EMS chief Steve White and Edler “didn’t hit it off from the beginning” and that had led to a breakdown within the department.

Kilgore said that White instituted an environment where employees were “afraid to engage outside of that chain of command” and did not communicate as a result with Edler.

Kilgore also relayed to commissioners an environment of unrest within Public Safety. She said that there was discontent among personnel with upper level management — such as the medical director or EMS chief — but that the sentiments were not consistent.

“It is a split bag,” Kilgore said. “It’s just kind of all over the gamut, so no, everybody wasn’t out swinging the hatchet at one individual.”

The bulk of Kilgore’s report did not pertain to matters that specifically feed into the issues at play in the state investigation, but rather focused on various needs and concerns within Public Safety. Since beginning her work looking into the department on April 17, and after speaking with around 50 individuals, the ombudsman reported that the department was in need of improved training and better upkeep of both fleet and properties, and that employees were concerned about pay and funding issues.

Kilgore pointed to the department’s fleet of vehicles for fire services and EMS, saying that much of the fleet should be soon aging out, but was still in use; nine of the county’s ambulances, for example, have more than 250,000 miles on them.

“Some of them were built in the 90s,” Kilgore said.

Insofar as pay issues, Kilgore pointed to the fact that Escambia has relatively low rates compared to surrounding entities, and that the rates have remained relatively unchanged over the past ten years. While pay for Escambia’s paramedics looks to have risen a few dollars since 2008, from $13 to $16 an hour, an EMT or dispatcher is still looking at around $12 bucks an hour, though Kilgore noted that the rate was closer to $10 in many cases.

The ombudsman also told the commission that she heard a lot of concern about training issues. Of particular concern was Escambia’s lack of a facility dedicated to the training of fire department personnel. Kilgore pointed to some of the computer-based virtual training offered by the county, and contrasted it with real-world alternatives.

“A lot of people prefer that hands-on, skill-based rather than sitting and looking at a computer,” she said. “You know, the fire service, the things that they do, they can watch a movie all day long, but they need to run up stairs with the hose on their back or run around with all the equipment that they’ve got on and test those things.”

Assistant Administrator Amy Lovoy, who recently resigned, asked the commissioners if they would like Kilgore to continue to look into issues within Public Safety — the ombudsman had earlier suggested a continuation of the process in order to get “a full understanding of some of the issues” — but commissioners appeared content with wrapping up the report.

Chairman Lumon May said that Kilgore’s presentation “was enough for me to chew off of” and requested she write up a written representation of her findings so that the commissioners and incoming county administrator Janice Gilley can digest them.

“Just review it and chew on it and hand that off to Mrs. Gilley when she gets here,” May said.