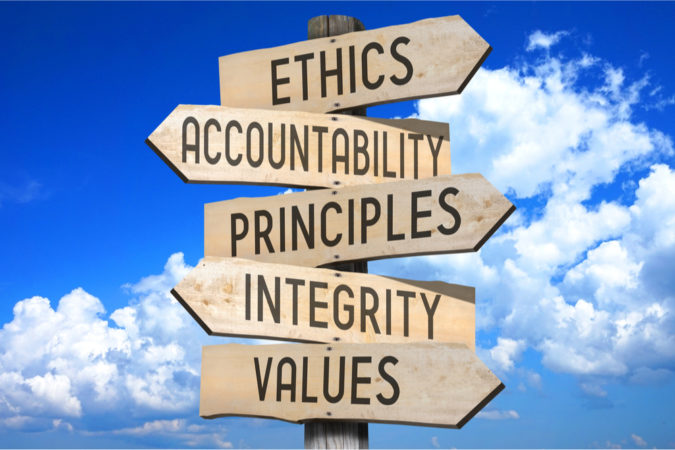 “For President Gaetz, raising the ethical standards applied to those in public office is a lifelong commitment. During his decade of service in the Florida Senate, President Gaetz authored numerous pieces of transformational ethics reform legislation that strengthened Florida’s laws to ensure public officials at all levels of government are held accountable to the people they represent,” said President Galvano. 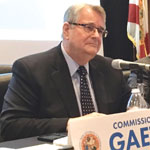 “It is the capstone of my public life to represent the Senate on the Ethics Commission,” said President Gaetz. “I look forward to playing a part as our state implements the high ethical standards voters have added to our Constitution. I won’t be satisfied, and neither should our citizens, until Florida is known as having the nation’s most honest and most transparent government from city hall to the court house to the state house.”

For more than 30 years, former Senate President Gaetz dedicated his life to expanding Floridians’ access to quality health care services as a hospital administrator and co-founder of a Florida-based national company providing hospice care in 23 states. After tremendous success in the private sector, he devoted his talents and time to public service. As a school board member and later as superintendent, he led Okaloosa County to become the highest performing public school system in Florida, winning numerous national awards for academic excellence.

First elected to the Senate in 2006, and re-elected subsequently, in 2012 he was unanimously elected by his colleagues to serve a two-year term as President of the Florida Senate. President Gaetz used his time leading the Senate to champion expanding economic opportunities through education, increasing government accountability through major ethics reforms, and making Florida the most military and veteran-friendly state in the nation. Appointed to the Constitution Revision Commission in 2017 by former Senate President Joe Negron (R-Stuart), President Gaetz sponsored an amendment, later approved by Florida voters, to expand restrictions on lobbying and abuse of office by public officers.

Ethics Reform Initiatives Led by President Gaetz
Senate Bill 2 (2013) places elected officials’ financial disclosures online, provides the Commission on Ethics more authority including the ability to garnish the public and private salaries of officials who fail to pay fines for ethics and elections violations, requires state officers to abstain from voting on matters that benefit them directly, requires ethics training for constitutional officers, places greater restrictions on public employment while in office, and prohibits officials from accepting gifts from political committees. The law provides for the filing of ethics complaints all the way up to the day of an election, previously prohibited within the five days preceding an election, but requires that complaints filed within 30 days of an election be based on actual knowledge of a violation, not hearsay, to stop the filing of frivolous politically- motivated complaints. The law also prohibits a former legislator from lobbying an executive branch agency, agency official, or employee for a period of two years after leaving office.

Senate Bill 1194 (2014) creates new reporting and transparency requirements for each Citizen Support Organization (CSO) and Direct Support Organization (DSO) that is created or authorized pursuant to law or executive order. The law requires each CSO and DSO to report information related to its organization, mission, and finances to the agency it was created to support.

Senate Concurrent Resolution 954 (2014) created a new Joint Rule 7 of the Joint Rules of the Florida Legislature relating to residency of members.