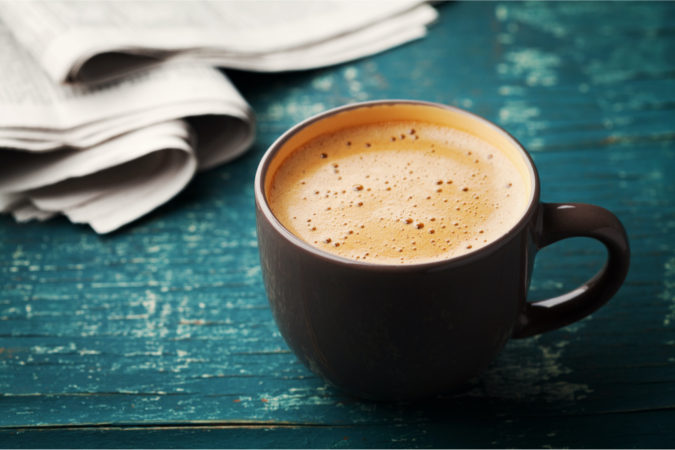 The “Donald Trump fan” was Roseanna Denton, 28, was brought to our West Florida Hospital around 12:30 AM Saturday by her parents for “suspected drug use and erratic behavior.”

Denton allegedly scuffled with nursing staffers who sought to restrain her, battering four victims in the process. The police reported Denton punched, kicked, scratched, and spit on the nurses. 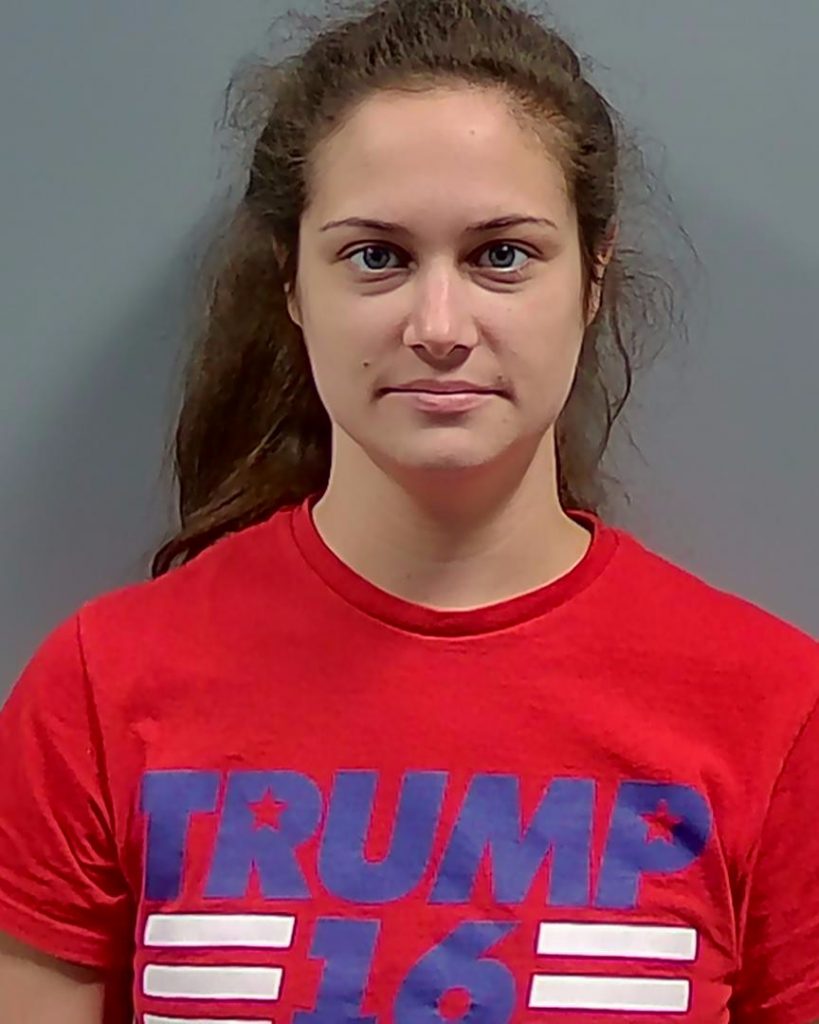