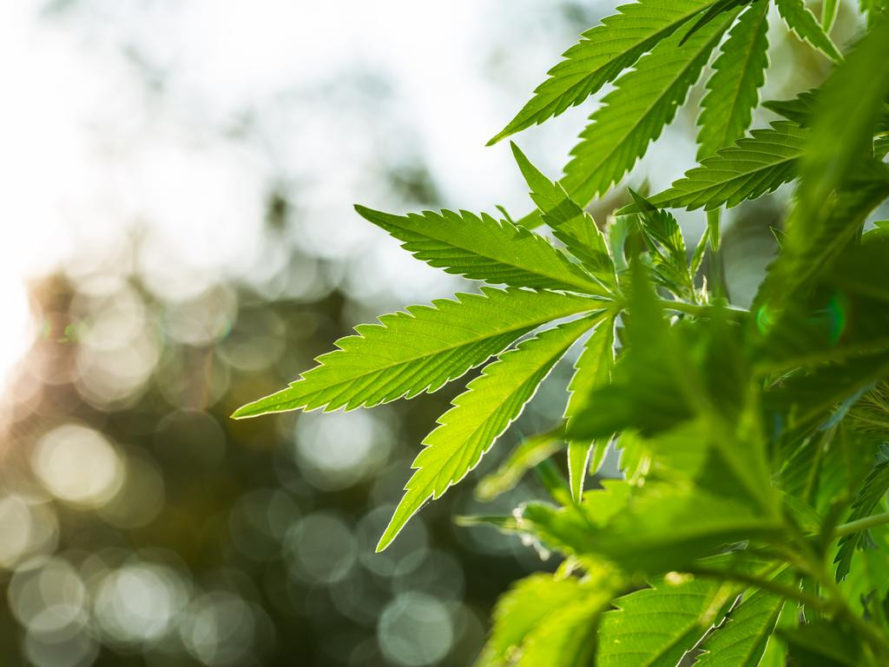 The Escambia County Board of County Commissioner discussed this morning its positions on how the Florida Legislature should implement medical marijuana.

The Committee of the Whole had recommended: the state license dispensaries and treatment centers; commissioners can establish zoning and limit number of such centers in their county; and a portion of the taxes collected to come back to local governments to deal with public safety and law enforcement issues created.

In the end, the BCC dropped the last recommendation and will only bring the first two forward for at vote at tonight’s BCC regular meeting.

Commissioner Doug Undershill was ready to drop all three recommendations.

“Having spoken with a couple of legislators, not just ours but from elsewhere in the state, I feel that the facts position was predetermined, and the people that they been brought in to advise us were all pretty much supporting one direction” he said.

“The bottom line is that 70-percent of the people of this state have decided that they want medical marijuana to be available within treatment centers, and I have no intention of being a part of trying to slow roll that.”

He added, “To come back and say local governments will have to deal with public safety and law enforcement issues created (by medical marijuana), that’s assuming facts not in evidence. I’m not going to be a part of the kind of reefer madness attitude toward this.”

Commissioner Grover Robinson was concerned about preserving home rule and ensuring the counties have the power and funds to monitor the treatment centers and dispensaries. He had attended a Florida Associations of Counties meeting in which Colorado officials talked about the issues they faced when they first legalized medical marijuana and later recreational use.

He said, “The medical marijuana people will tell you that based on the implementation now, you probably look at one site per fifty thousand residents, which means Escambia County would probably need six sites at most.”

However, he said sales of recreational marijuana require more attention.

“If you end up getting into recreational (use), the issue then becomes you have the over-saturation,” said Robinson. “The question is do you say we can have one, but maybe it should be a half mile, mile, or something else before you have another one so that you don’t have a cluster of them.”

Commissioners Steven Barry and Lumon May were concerned about tying the hands of our local legislative delegate. The compromise proposed by Barry was to only send forth the first two positions concerning state license and local control over zoning. His recommendation had unanimous support.