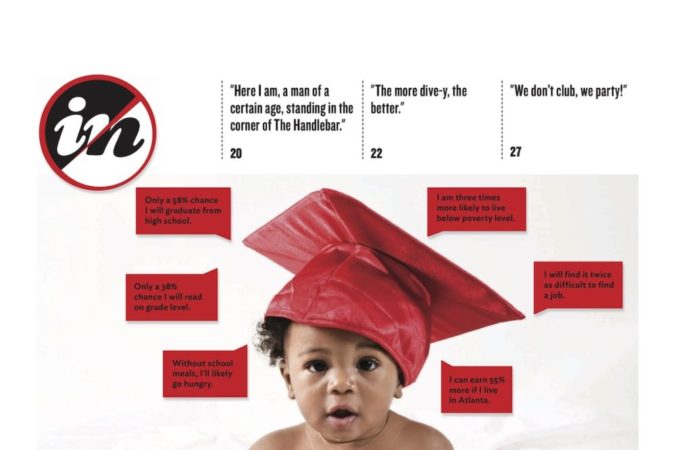 The Florida Chamber Foundation’s Prosperity Initiative has taken on the goal of reducing the number of children in poverty to less than 10% by 2030. Statewide 870,505 children live in poverty – 21.3%.

The initiative has published a set of maps that outline childhood poverty numbers by County. Escambia County has 22.3% of its children living in poverty – majority of which are inside the Pensacola city limits. 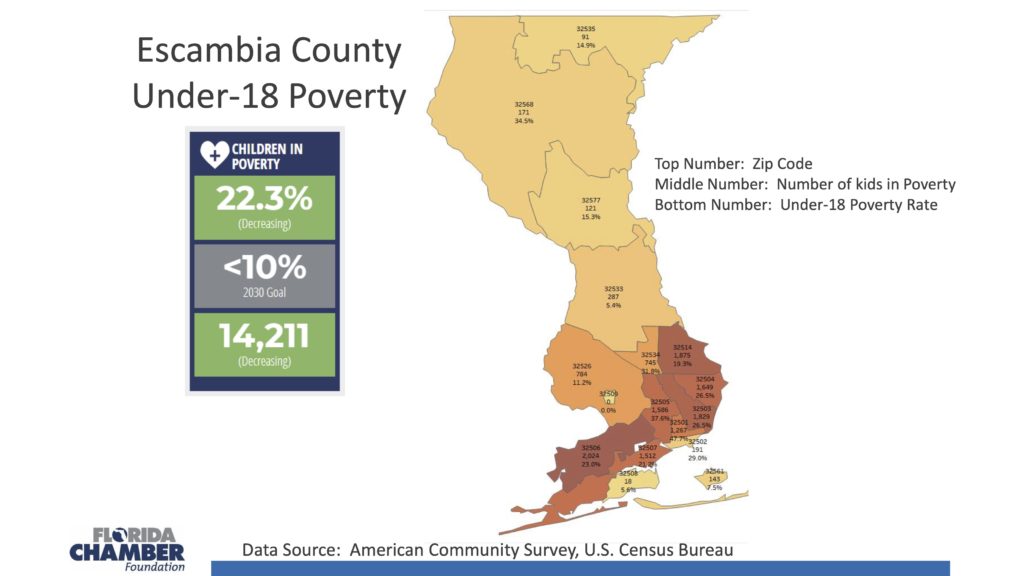 In February 2012, Inweekly reported on how the lives of African-Americans in Escambia County are very different from those of their white counterparts.

African-Americans made up 23 percent of Escambia County’s population and 28 percent of the City of Pensacola, according to the 2010 U.S. census. A third of them lived below the poverty rate, and their median household income was $22,787 less than white households—almost $7,000 worse than in 2000.