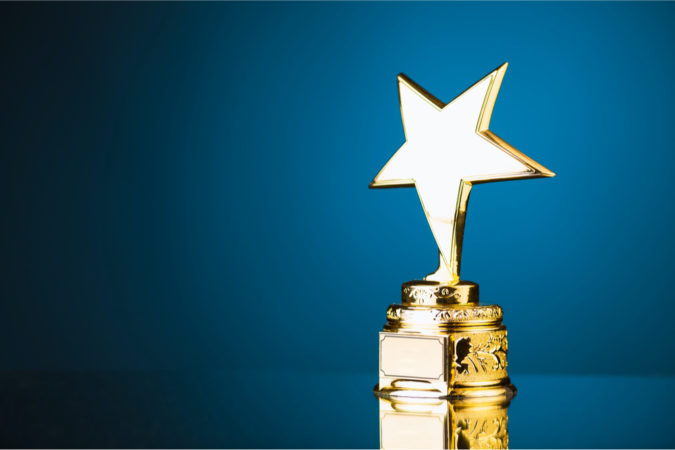 Yesterday, Gov. Ron DeSantis issued Executive Order 20-89 that closed non-essential businesses in Monroe, Broward and Palm Beach counties. The order is not currently available on the state website. Here is how DOH worded the announcement in its Monday evening update:

Last Friday, Gov. DeSantis issued Executive Order 20-87, which shuts down Airbnb and similar vacation rentals which are rented for less than 30 days or one calendar month. Hotels, motels, inns, resorts and time-share projects are not included. The order will expire April 10.

The Chief Assistant State Attorney for the First Judical Circuit, Greg Marcille, announced Monday afternoon that he is withdrawing from the race to replace his boss, State Attorney Bill Eddins. Eddins had announced earlier that he would not seek another term.

“As the result of health concerns that developed after I pre-qualified to run for State Attorney for the First Judicial Circuit, it is necessary that I withdraw from that race,” wrote Marcille in an email to the media. “I appreciate the help and support that I have received during this campaign. All contributions that have been received will be returned.”

He added, “I would like to take this opportunity to thank the many people who have assisted me in this endeavor.”

Daily Newspapers Cut Back on Newsrooms

Gannett, owner of the Pensacola News Journal, Fort Walton Beach Daily News and other daily and weekly newspapers across the state has announced mandatory weekly furloughs for its employees. The newspaper giant has done this before during economic downturns.  Read more.

The News Service of Florida reports the The Tampa Bay Times, long one of Florida’s largest and most-influential newspapers, announced Monday it will scale back to producing print editions only on Wednesdays and Sundays, beginning next week. The Times will continue publishing seven days a week online.

In a note to subscribers, Chairman and CEO Paul Tash pointed to the novel coronavirus, writing that “while we are in the depths of this pandemic, we simply cannot afford to produce the ink-and-paper version every day.”

Tash said retailers have canceled more than $1 million in already-scheduled advertising during the past two weeks and that the Times must reduce costs until advertising revenues recover. He also said the Times will start employee furloughs next week.

“Newspaper publishing was already a challenging business, even before the pandemic,” Tash wrote. “More than half our revenue comes from advertisers. The screeching halt to the economy has sent sales plummeting for many businesses, and everybody is anxious about the future.”

Inweekly has lost more than half its advertisers, but we have not plans to drop the print edition at this time. We may have fewer pages, but we will fill it with the best reporting possible.