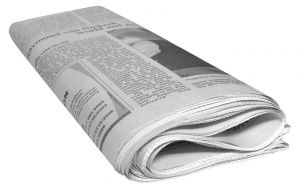 U.S. District Judge Keith Ellison issued earlier an injunction stopping all lawsuits against Transocean related the Deepwater Horizon explosion that were filed outside of the Southern District of Texas. The injunction also included language that barred legal claims under the Oil Pollution Act. What triggered the injunction was a motion by Transocean to limit its liability for damages to the cost of the sunken oil platform — about $27 million.

According to thee Mobile Press Register, the Mobile law firm Cunningham Bounds, which represents clients in eight class-action suits, sought a court order to modify the injunction, allowing claims under the act. Transocean conceded the point, and U.S. District Judge Keith Ellison issued an amended injunction that removed that language.