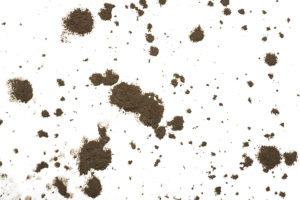 Gray retired from the Santa Rosa County School Board in 2010. Nobles dropped out of a run-off with Diane Mack for his council seat in 2008.

Gray was paid a dollar year as Gulf Breeze mayor and councilman and in the mid-30’s for school board. Nobles was paid $12K a year for his post. The flyer claims that apparently qualifies them as “Living Large at Taxpayer Expense.”

The Committee for a Better Florida is funded primarily by another conservative ECO–Freedom First Committee.

We expect to see more of this in the weeks leading up to May 14 GOP primary.