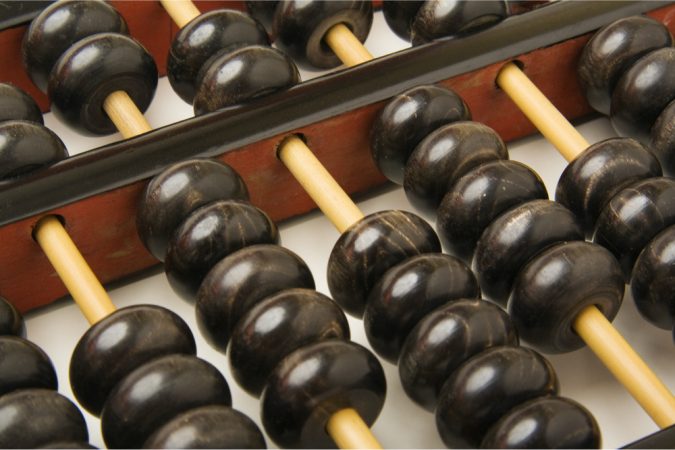 With continuing population growth, Florida will gain one congressional seat next year, bringing its total to 28, the U.S. Census Bureau announced Monday.

Florida is one of six states that will gain seats after the once-a-decade census count. Texas will gain two seats, while Florida, Colorado, Montana, North Carolina and Oregon each will receive one seat.

States that will lose one seat each are California, Illinois, Michigan, New York, Ohio, Pennsylvania and West Virginia, according to the Census Bureau. The bureau used an April 1, 2020, population total in making the determinations. At that point, Florida’s population was an estimated 21.57 million, trailing only California and Texas.

Florida lawmakers are expected later this year to start the reapportionment process, which will lead to revamped congressional and legislative districts that will take effect with the 2022 elections.