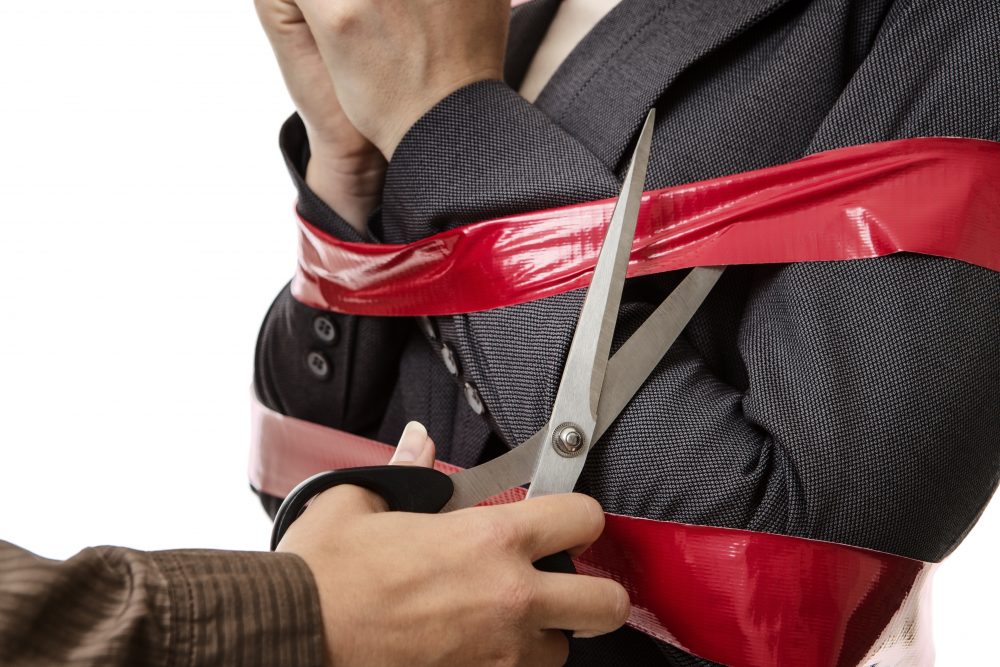 Legislation that would bar city and county governments from regulating businesses, unless state laws specifically allowed them to do so, cleared its first House panel Wednesday over objections that it would unwind local control.

Sponsored by Rep. Randy Fine, R-Palm Bay, the bill would repeal any local regulations not authorized by state law in 2020, in addition to banning new rules.

Fine said the proposal would help make Florida competitive by making it simpler for the state’s companies to do business.

Supporters of the legislation point to an unwieldy thicket of city and county rules on everything from sizes of signs to what kinds of fertilizer can be used.

“I think we have a choice, and I think our choice is fundamentally between helping local business grow and helping local politicians remain in control,” Fine told the panel.

State business organizations have rallied behind the proposal, which follows years of battles over legislation pre-empting local regulations on issues like gun control and the minimum wage.

A parade of city and county officials, though, said the bill would undermine the state’s nearly 50-year experience with local control. They warned that rolling back local rules would lead to a rush of legislation at the state level as governments looked for backing of regulations.

They also said the bill could prevent cities and counties from restricting adult entertainment venues like strip clubs, something supporters dispute and Fine said he would be willing to clarify.

Wakulla County Commission Chairman Ralph Thomas, who opposes the legislation, underscored his role as chairman of the county Republican Party and as a businessman during his remarks to the committee.

“I think those points are important, because I want to make the point that this is not a matter of pro-business versus anti-business. … I think this is more an issue of community standards vs. non-community standards,” Thomas said.

Harrison, a former member of the Tampa City Council, said the bill was “a bridge too far” and raised concerns about what would happen once local rules currently in place were repealed in 2020.

“I fear the Pandora’s Box of unknown consequences that we’re going to be opening by doing this. … We’re going to create a landslide of litigation,” he said.

“We have these moles that we have to whack every year,” Renner said.

The bill would still need to be approved by the House Commerce Committee before heading to the House floor after the annual legislative session starts March 7. It doesn’t currently have a companion bill in the Senate.