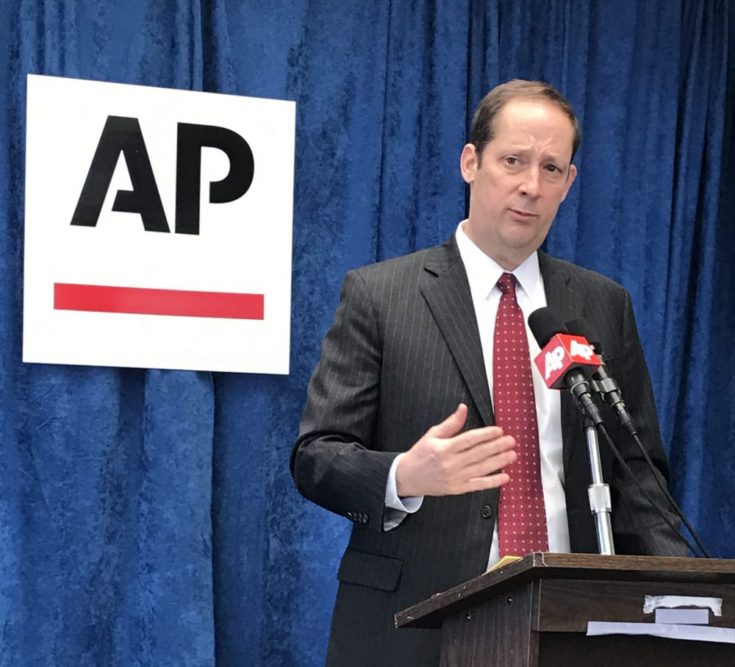 Sen. Negron believes that 75-percent of the BP settlement funds should come to Northwest Florida. The funds are a part of a settlement, not state funds, according to the senate president. The dollars should be passed on unimpeded to the counties in the Panhandle impacted by the 2010 BP oil spill. Sen. Negron is committed to making it happen.

“President Negron’s comments could not have been stronger,” Sen. Broxson said in phone conversation this afternoon.