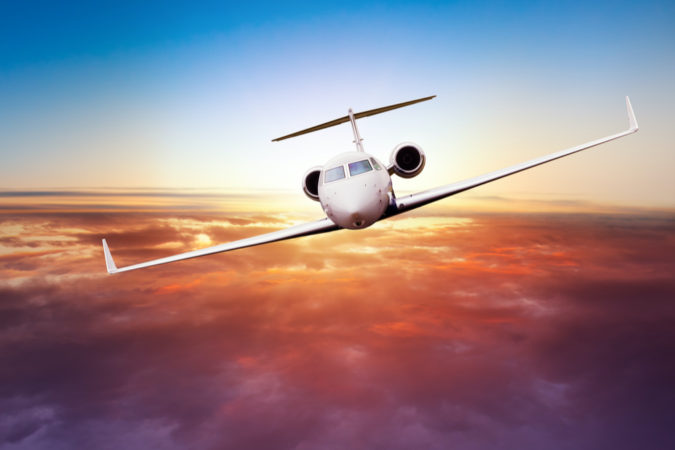 What we learned yesterday at Mayor Grover Robinson’s press conference is the governor and the Florida Department of Transportation haven’t issue procedures on how to do it.

“The airport industry is a very small industry, so we’re always talking with each other, and we know that there’s two questions at the forefront from any airport out there,” said Flynn.

“The first question is why are airports still open in the first place at this point in time. Put it in a nutshell, it’s called federal obligations. While the Pensacola International Airport is owned, and operated by the city of Pensacola, we are a federally obligated facility. The mayor, myself, others cannot do anything that we might otherwise want to do at the facility.”

The airport is obligated to follow federal regulations and cannot shut down operations without approval from the feds.

“If the federal government determines that there’s a need to start restricting interstate transportation, they will then come out with guidelines for the commercial service airports, but until that time, we’re obligated to stay open,” he said. “We’re obligated to be available for the airlines and the needs that they fulfill–so to close the airport, that’s not something that we can do.”

The second question has been about implementation of the governor’s  executive order 20-80.

He continued, “The state Department of Transportation is managing this executive order. At this point in time, what they are indicating is that they are looking at those airports that have direct flights only from certain locations. It originally started with New York. It’s expanded to California, Washington, Connecticut, New York, and New Jersey.”

The good news is the  Pensacola International Airport currently doesn’t have direct flights from those areas.

However, overall air travel to Pensacola has decreased.

“I can tell you that yesterday my traffic was down right around 82%,” said Flynn. “I had all of 580 people go out of the airport yesterday. Normal counts going out would be over 3,000. I have the outbound counts. Unfortunately, the inbound counts it’s hard to get from the airlines, but it’s usually the same.”

“The local leaders were proactive in saying, ‘We want to contain this. We don’t want this to continue to spread, so we’re going to take some efforts and shut down some of the items that otherwise drive individuals or attract individuals to this area of the beaches,'” said Flynn. “The individuals who would otherwise fly from New York, New Jersey, California, Washington to see our beaches. They know that the beaches are closed right now and they also know that based upon your message, they shouldn’t be traveling. So, they’re not.”