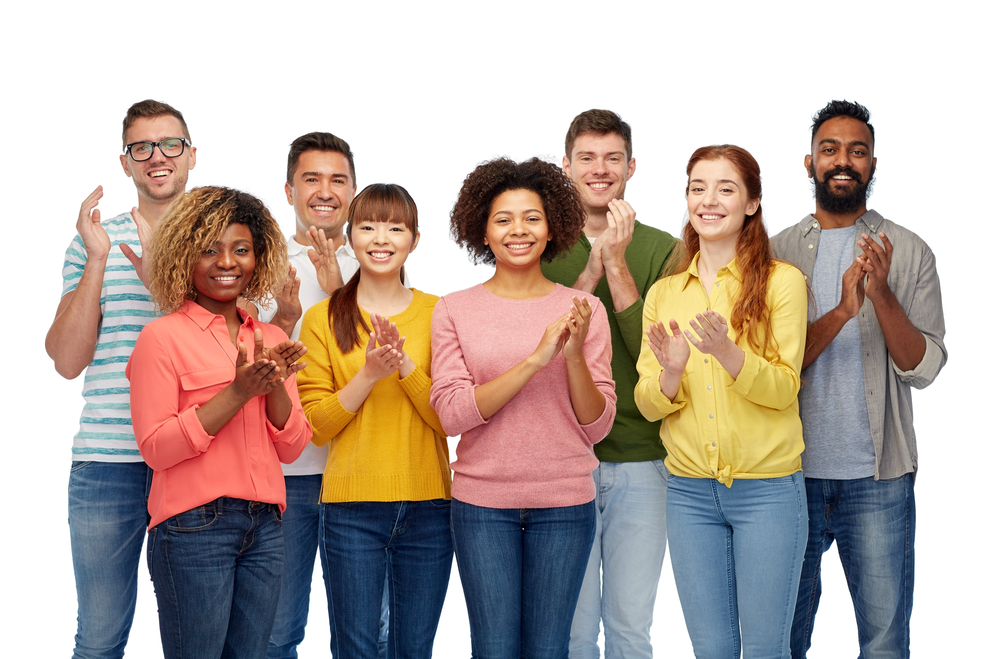 Florida CFO Jimmy Patronis wrote why Bear, the patriarch of the Lewis Bear Co., should be in the list as “Legend.” Connally, president and CEO of Gulf Power, was recognized for his leadership on Enterprise Florida and the Florida Chamber as a “Titan.”

Bear, Connally and Merrill have all topped Inweekly’s Power List over the past decade. We might have to move Marlette higher on the list next year.