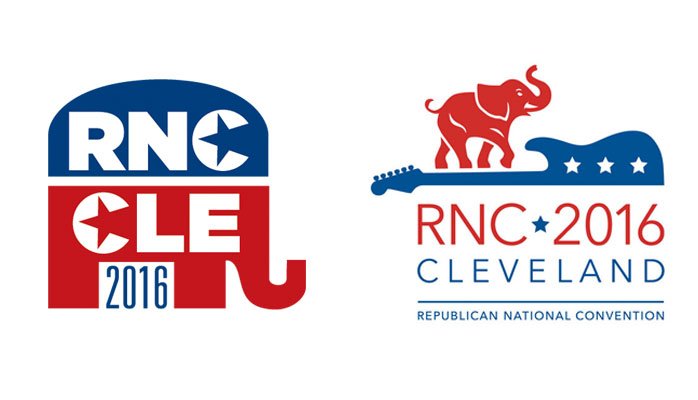 Yesterday on “Pensacola Speaks,” I had calls from two delegates from our area who are in Cleveland, Ohio.

Monday, there was a brief fight on the floor of the Republican National Convention when the anti-Trump faction tried to have a vote by all 2,472 delegates on a procedural motion that is required before the convention can formally get underway. It was quickly quelled by the chair, who simply asked of a voice vote.

Martin Simmons, chairman of the Republican Party of the First Congressional District and a Florida delegate, talked about the anti-Trump effort.

“I’ve had so many calls in the last two weeks of these unbindthedelegates.com,” said Simmons. “They say, ‘Oh, but you don’t have to vote for Trump because you’re not bound and it’s not Constitutional.’ I’m telling them that I gave my word. I, Martin Simmons, vowed to abide by a rule that, by the way, I also helped make.”

The rule is that Florida delegations must vote for the winner of the Florida presidential primary for the first three ballots of the convention.

He said, “Trump was not my first choice. He was not my 17th choice, but now that I’m in Cleveland as the delegate, I’ve agree, I will do that on three ballots. Of course, it won’t go to three.

Simmons was not impressed by the floor fight.

“These idiots that think we need to take it away from Trump obviously are pro-Hillary,” he said. Thank God, there’s only a few percentage of them.”

Jeremy Evans is an alternate to the convention. He talked about the high level of security.

“Just with the events in the last two weeks, I think the biggest thing on everyone’s mind is not only how secure it is, but how thankful everybody is for the first responders and the police officers and the work that they do,” said Evans.

“I think that the overriding message that you’re hearing everybody say is we have to defeat Hilary Clinton in this election,” said Evans. “The country can’t afford to have Hilary Clinton win the presidency. I think that is the unifying theme right now.”