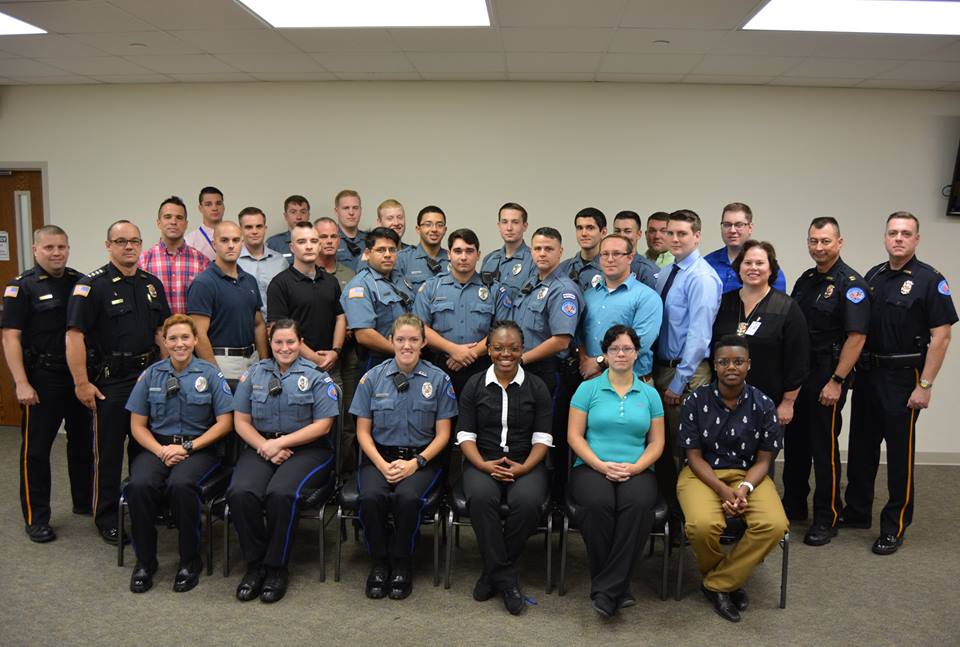 On Oct. 11, 2017, the City of Pensacola posted on its official Facebook page that the Pensacola Police Department was “fully staffed.”

Last week, Pensacola Police Chief Tommi Lyter reported at a mayoral transition team meeting that the department was about 30 officers shy of what is needed. He said the manpower shortage has forced the need to work people overtime and has led to “burnout” issues.

Mayor Grover Robinson has said he will rebuild the police department. At Monday’s press conference, he said that he planned to focus on increasing the ranks to 152 officers, assessing pay levels and ensuring officers receive the appropriate training.

The lingering question is why did the City of Pensacola misrepresent the facts about the police staffing nearly 15 months ago.

The Facebook post, dated Oct. 11, 2017, bragged that it took over two years to “fully staff” PPD and thanked the PPD personnel and City HR team for their “diligent work.”

As of today, our Pensacola Police Department is fully staffed. It has taken almost 2 ½ years, but due to the diligent work of PPD personnel and the efforts of the City HR team, it has been accomplished. Some have graduated the Academy and will start our training program soon. Some are about to go to the Academy, and some are just getting started as Cadets.

Welcome everybody and thank you for your service to our community!

At best, the Hayward administration was trying to count cadets and trainees as officers on patrol. At worst, the post was done to mislead the public and give citizens a false sense of security.

Is the City’s social media public information or political propaganda?