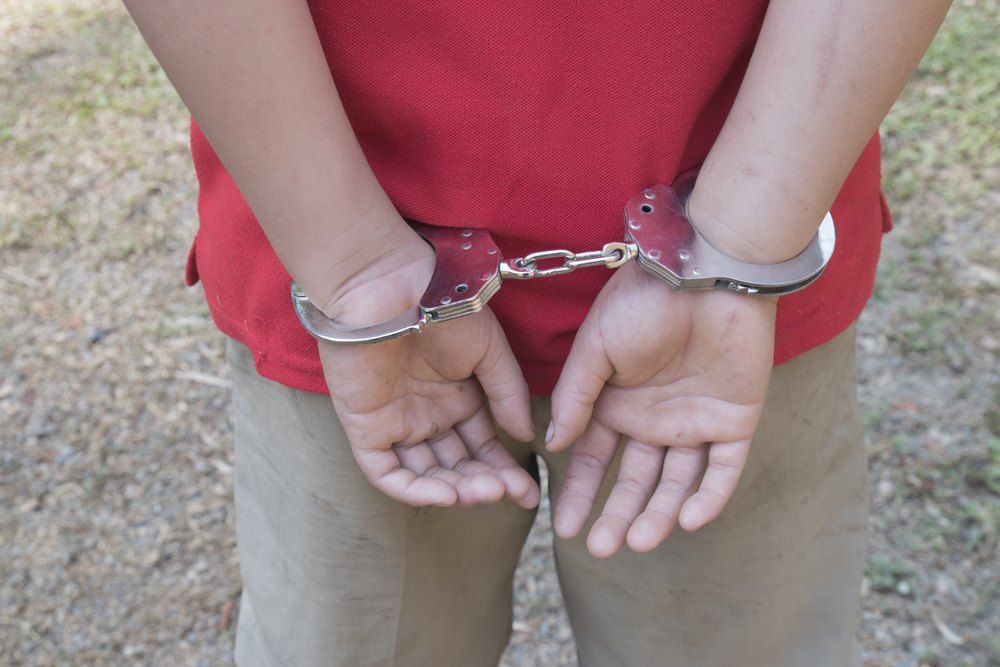 The suspects are charged with multiple felony and misdemeanor charges, including grand theft, dealing in stolen property, not delivering to a certified oyster house, and harvesting oysters in a closed season.

“These suspects were involved in an illegal oyster operation. These violations are serious and posed public safety and economic consequences,” said Major Craig Duval, commander of the FWC’s Northwest Region. “I am incredibly proud of our law enforcement officers for their work in this investigation and for their dedication to conserving our precious natural resources.”

A search warrant was conducted at the home of one of the suspects and the FWC seized more than 4,000 oysters. Auburn University Shellfish Laboratory analyzed a sample of the seized oysters and determined that all sampled oysters were farm raised and not wild caught oysters.

As a result of this effort, legitimate commercial operators are protected and this valuable resource is properly conserved.

The suspects and their charges are as follows:

There is no truth to the rumor that FWC also seized a truckload of cocktail sauce and crackers in the raid. :-)