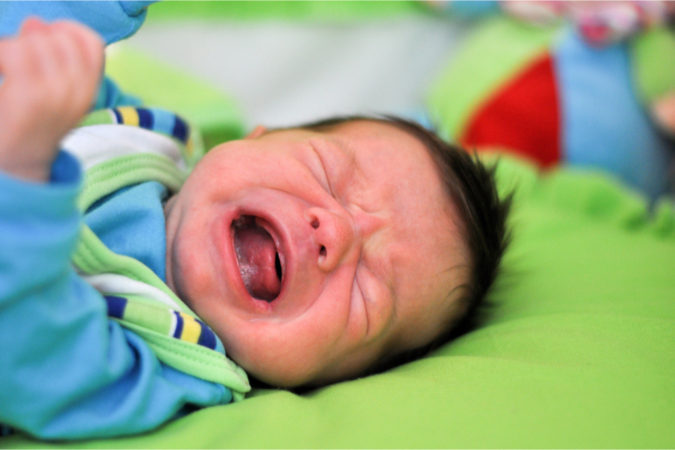 I predict it will be as effective as last week’s stunt. However, Matt might get another invite to the White House.

Washington, D.C. — Today, Congressman Matt Gaetz (FL-01) announced that he was filing a formal ethics complaint against Intelligence Committee Chairman Adam Schiff (CA-28) for his unconstitutional and secret handling of the impeachment inquiry into President Donald J. Trump. The complaint will force the House Ethics Committee to act in response to Chairman Schiff’s behavior.

In his complaint, Rep. Gaetz lists several infractions committed by Chairman Schiff, including:

Distorting President Trump’s telephone call with President Zelensky of Ukraine in such a way as to make the President appear he was asking for something illegal, a violation of parliamentary procedure and House Rule XXIII;

Repeatedly lying to the public about “Russian collusion” with President Trump’s campaign, which Special Counsel Mueller proved to be nonexistent; and

Preventing Rep. Gaetz from attending ‘impeachment inquiry’ depositions, even though the Judiciary Committee (of which Rep. Gaetz is a member) shares jurisdiction on impeachment matters, a violation of House Rule XI and the Regulations for the Use of Deposition Authority adopted by the 116th Congress.

“Chairman Schiff has abused his authority and seems to believe that the rules of the House of Representatives do not apply to him,” Rep. Gaetz said. “We cannot have a multi-tiered justice system in the United States or in the Congress. His egregious behavior must change immediately.”

Gaetz’s filing of the ethics complaint comes shortly after Chairman Schiff prevented Rep. Gaetz and over forty other Members of Congress from attending impeachment inquiry deposition proceedings, choosing instead to hold them in a secret room in the basement of the Capitol.