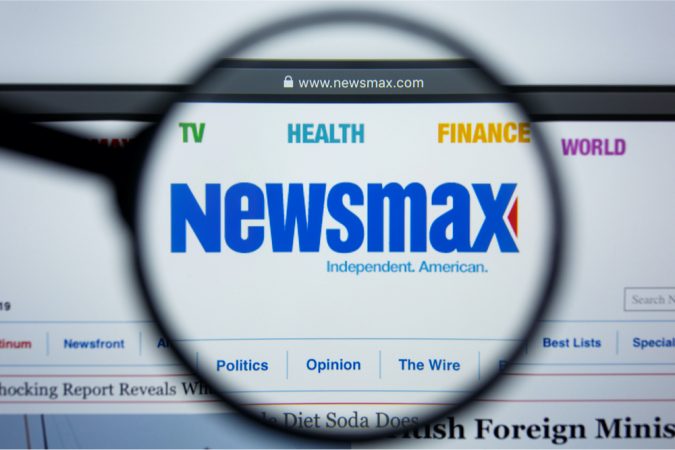 “It’s not behavior suited for a gentleman and even more importantly, a reminder not to take nude photos, right? All of it though is designed to force Gaetz out of office.”

Newsmax’s Grant Stinchfield has come to Congressman Matt Gaetz’s defense, though he admits, “Now, I have no idea if the allegations against him are true or not, that he traveled with an underage girl and even paid for sex with her, violating federal sex-trafficking laws.

Stinchfield’s assertion is Gaetz has been targeted because of his support for Trump:  “If you are a Trump ally, the establishment uni party of the ruling class in Washington wants you gone, and they will stop at nothing to destroy you, not just your career, but your life.”

He accuses the media of protecting Democrats and actively going after Republicans. Stinchfield believes the DOJ leaks to the New York Times should be what’s investigated.

Stinchfield points out Gaetz has denied the allegations. He adds, “So what does the media do? Dig up more dirt on him that a single guy took nude photos of girlfriends, and then show them to colleagues.

“Now that is certainly bad for him. It’s not behavior suited for a gentleman and even more importantly, a reminder not to take nude photos, right? All of it though is designed to force Gaetz out of office.”

A week ago, it was rumored Gaetz might leave Congress to have a show on Newsmax. Stinchfield said, “We have no interest in hiring him,” but then blasts Fox News for bowing to the left-wing media.