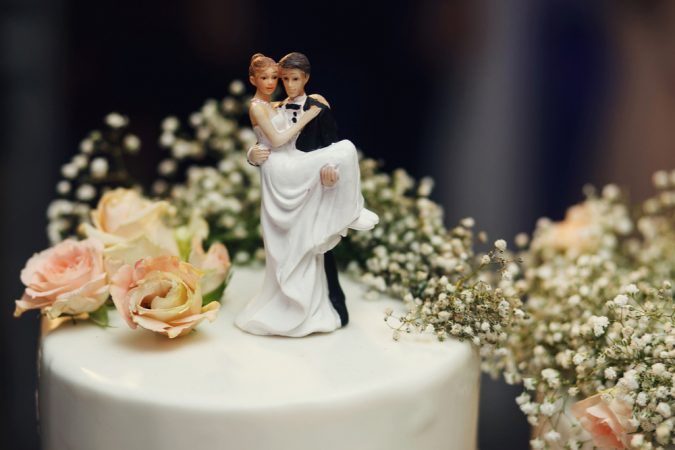 Congressman Matt “Firebrand” Gaetz got married yesterday in a small ceremony on Catalina Island off the coast of California to Ginger Luckey. Sergo Gor, a former Rand Paul staffer, officiated.

When will the congressman introduce his bride to Northwest Florida? It could be as soon as Tuesday, Aug. 22. He has planned an #OpenGaetz Day in south Walton County, starting with a Town Hall at the Ocean Club Restaurant in Miramar Beach. He will make several stops and end the day with another town hall at the Hammock Bay Lake Club in Freefort.