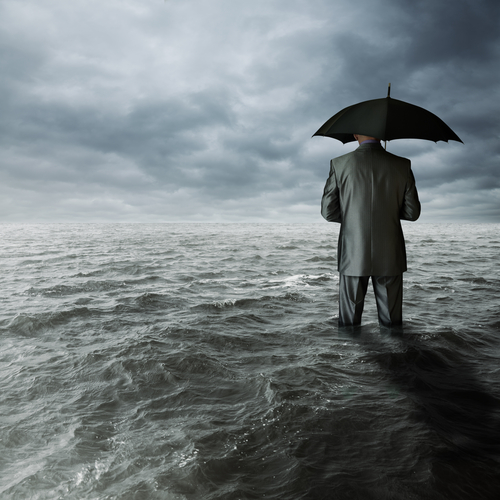 With Tropical Storm Colin bringing heavy rain and expected flooding to Florida, Gov. Rick Scott on Monday declared a state of emergency for 34 counties across a huge swath of North and Central Florida.

Scott said the storm, which has moved through the Gulf of Mexico, is expected to make landfall late Monday afternoon or early evening. Among the concerns is coastal flooding.

“Be careful if you’re going to be close to the Gulf because we’re going to see storm surge,” he said.

-source: The News Service of Florida.