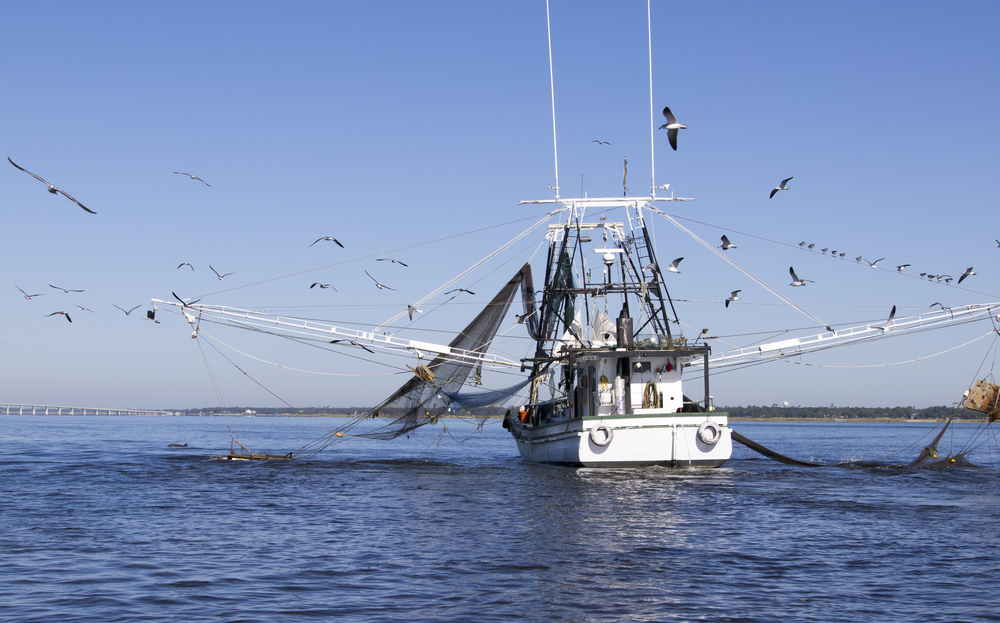 The newest Dead Zone projection from Louisiana researchers shows that EPA is far short of a major goal to reduce the hypoxic zone in the Gulf. In 2001, EPA pledged to reduce the Mississippi River pollution that is destroying aquatic life in the Gulf of Mexico. This year, we are projected to have an even larger Dead Zone then last year.

The Louisiana University Marine Consortium and Louisiana State University issued a Dead Zone projection of 6,824 square miles, an area approximately the size of Connecticut and Rhode Island combined. Of the hundreds of similarly polluted areas on in the world, the Dead Zone off the Louisiana coast is the second largest.

“In 2001, state and federal bureaucrats set a goal of reducing the size of the Dead Zone to 1,950 square miles by 2015,” said Matt Rota, Senior Policy Director for the Gulf Restoration Network. “Well here we are at 2016, and we are over three times that goal.”

In preparation for not meeting their goal, EPA announced in February 2015 that it would simply move the goal posts, pushing the deadline to 2035. However, this announcement did not include any specific, new strategies for reaching the target.

The Mississippi River Collaborative has warned EPA for nearly a decade that relying on states to develop and enforce pollution protections does not clean the water. In 2012, members of the collaborative filed a lawsuit against EPA for its refusal to set and enforce numeric standards for nitrogen and phosphorus pollution as required by the Clean Water Act. EPA continues to fight the litigation.

In addition to fueling the Dead Zone, nitrogen and phosphorus pollution causes environmental problems which have resulted in the death of livestock and pets, fish kills, and damage to drinking water. In August 2014 residents of the City of Toledo were advised not to drink or even bathe in their tap water as a result of an algae bloom caused by phosphorus pollution. In 2015 in Des Moines, record-high levels of nitrates forced the Water Works to activate its costly nitrate removal systems to avoid health risks. Nitrates are linked to miscarriages, some cancers and blue baby syndrome.

“The states and EPA need to stop dragging their feet and institute solid goals and timelines to address the Dead Zone and the impacts nitrogen and phosphorus pollution cause throughout the Mississippi River Basin and Gulf of Mexico,” said Rota.