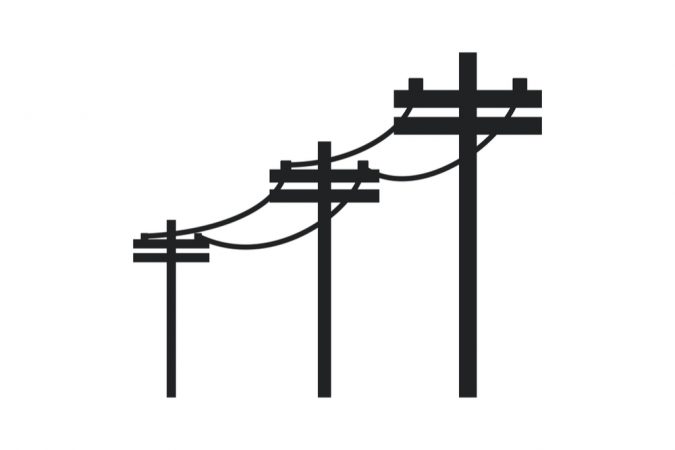 Gulf requested to create two regulatory assets for the retirement of the Plant Crist Units and defer recovery to a future proceeding.  The two regulatory assets represent an unrecovered $67.6 million in base rate capital investment and $394.5 million in ECRC capital investments, due to the early retirement of these coal generation assets. This translates to a $3.71 monthly reduction on a 1,000 kWh residential bill through December 2021.

“Instead of retiring the Crist Units at the end of this year as planned, Gulf decided to accelerate the plants’ retirement to October 2020 following damage from Hurricane Sally,” said PSC Chairman Gary Clark.  “As a result, customers will benefit from the reduced ECRC charge that more than offsets Gulf’s Hurricane Sally interim restoration charge.”

The PSC approved Gulf’s petition for an interim charge to recover costs related to Hurricane Sally.  Hurricane Sally made landfall on the morning of September 16, 2020, across Gulf Shores, Alabama, later dumping more than 2 feet of rain in areas between Mobile, Alabama, and the Florida panhandle.

“Even though Hurricane Sally did not make landfall in Florida, the storm impacted Gulf’s service area, causing flooding, power outages, and infrastructure damage,” said Chairman Clark.  “With today’s approval, Gulf will be able to replenish its storm reserve fund to help with future restoration costs.”

Gulf estimated a total of $206 million for incremental  restoration costs related to Hurricane Sally.  Prior to Hurricane Sally, Gulf’s Storm Reserve was fully depleted and in a deficit position, primarily due to incremental costs incurred from Hurricane Michael. Gulf’s petition was based on its Stipulation and Settlement Agreement approved by the PSC in 2017, which allows Gulf to collect hurricane-related costs and maintain a storm reserve fund.  This form of cost recovery is supported by the Office of Public Counsel, which represents all Gulf customers.  A hearing will be set in the future to consider whether the costs are reasonable and prudent.