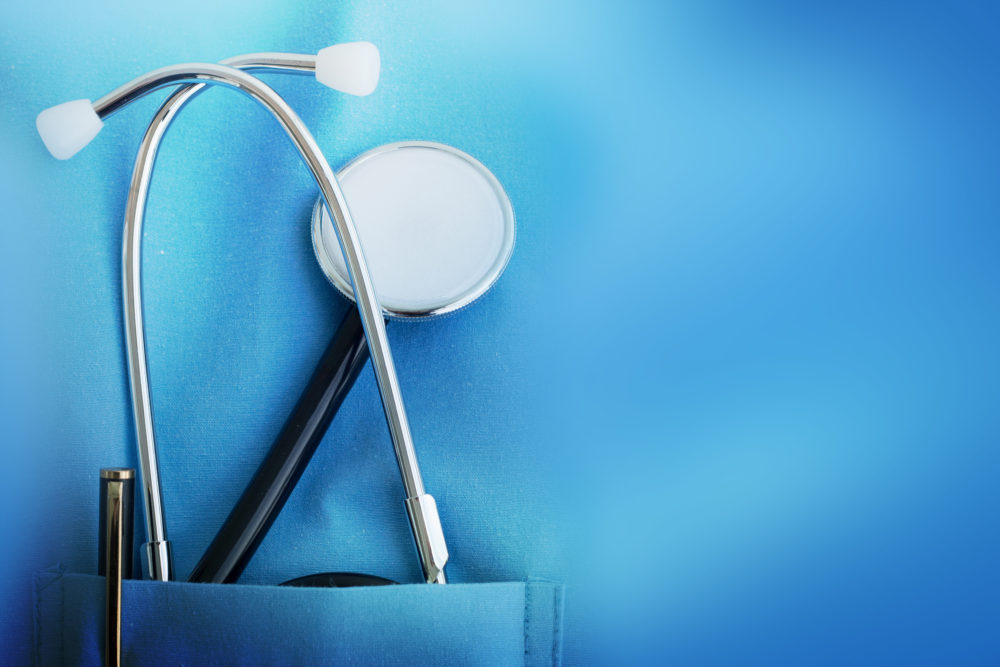 The News Service of Florida reports with 77 cases added last week, Florida has reported nearly three times as many cases of hepatitis A in 2019 as it did in all of last year.

As of Saturday, the outbreak had resulted in 1,636 reported cases this year, up from 548 in 2018, according to information posted on the Florida Department of Health website. In the four previous years, the highest total was 276 cases in 2017.

Pasco County continued to report the most cases in the state with 314, while Pinellas County had 287. Orange County had 129 cases, Volusia County had 128 cases, Hillsborough County had 103 cases, and Marion County had 93 cases, the numbers show.

Hepatitis A, which can cause liver damage, can be spread through such things as food or drinks that have been contaminated with fecal matter from people with the disease. Health officials have urged Floridians to get vaccinated against the disease.