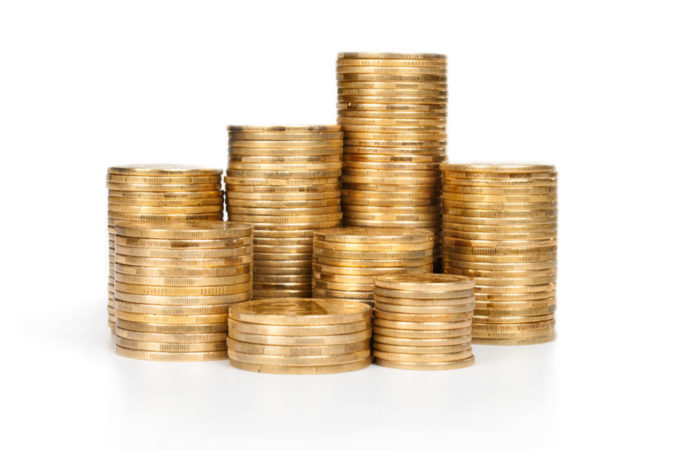 By the News Service of Florida staff

The House Appropriations Committee on Wednesday is slated to consider a bill that would revamp the way the state divvies up money among school districts. The proposal (PCB APC 20-05) could refuel a long-running debate about a complicated school-funding formula. The House bill would change what is known as the District Cost Differential, a part of the formula that is supposed to help measure how much it costs to hire teachers and other school employees in different parts of the state.

The current District Cost Differential involves using a price-level index, but the House bill would change to a “comparable wage index,” which would look at the wages of similarly educated workers to employees of public schools. Moving to a wage-level index could lead to some school districts getting more money, while others would get less.

The last big debate about the so-called DCD came in 2003 and 2004 when then-Senate President Jim King, R-Jacksonville, pushed through changes. The changes benefited some school districts and caused financial hits for other districts. A key part of that debate involved factoring in the presence of “amenities,” such as proximity to beaches, in looking at where people want to live and how much they are willing to accept as wages. Some beachfront school districts have long argued that they have been penalized by factoring amenities into the equation.