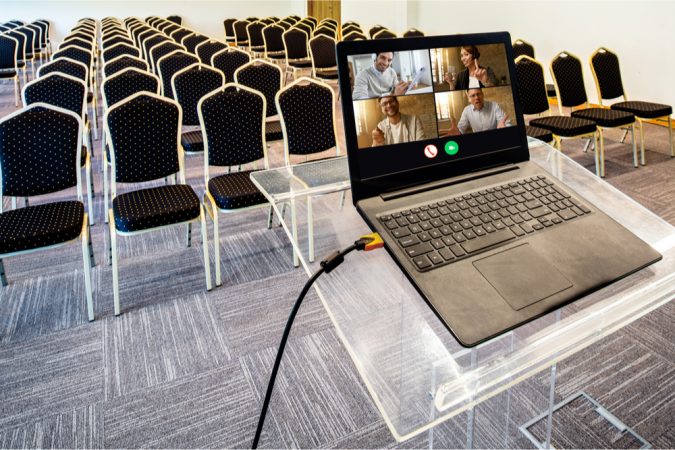 On its Myths vs. Facts page, DPZ Codesign gives the impression that more than 600 citizens want its three mixed-use plans – 82% for Outlying Landing Field 8 (OLF-8).

Here’s the DPZ statement: “More than 600 citizens left comments, suggestions, or took surveys about the project. The most recent community input indicates that 82% of the participants want some kind of mixed-use plan with commerce, retail, residential, and recreational options. ”

It’s a bait and switch. Click on “most recent community input” link, and you find only 271 people voted on the options. We don’t know who the 271 people were so we can’t determine how well they reflect the demographics of the county or even Beulah.

We guess the planner is counting its social media traffic and website visits as participation. However, we don’t know how much of that traffic was county residents.

When we polled likely county voters last weekend, we found only 15% had seen the four master plans created by DPZ.  The percentage was slightly higher in District 1, 17%, where OLF-8 is located.

Have you seen the four draft master plans for OLF 8 that DPZ Codesign has proposed to the county commission?

Check out “The Great OLF-8 Debate” in this week’s issue when it goes live on at inweekly.net at noon today.