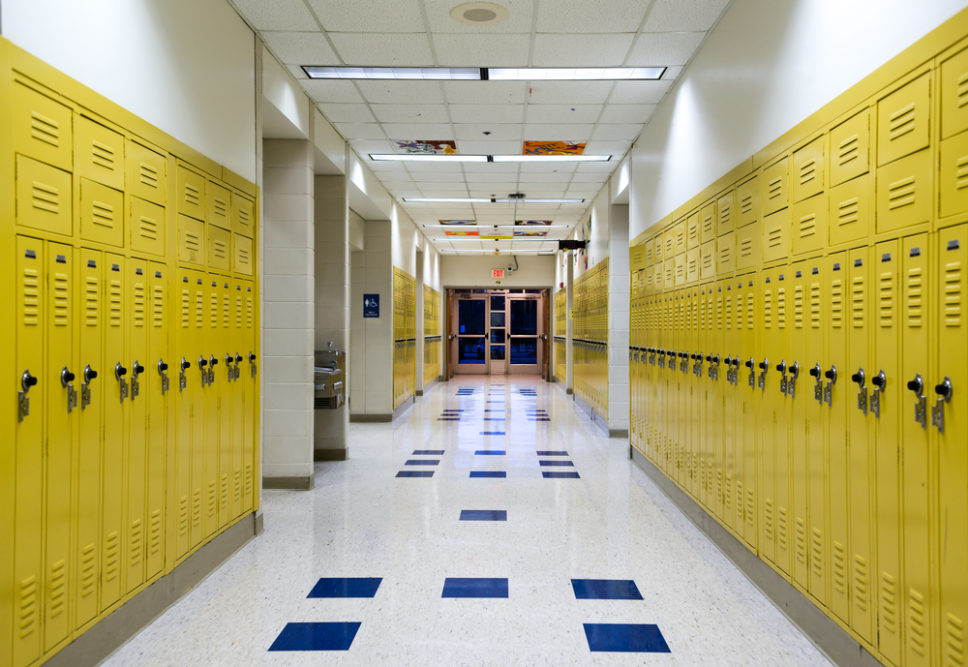 The statewide grand jury investigating school safety  has uncovered “numerous” Florida school districts that are not in compliance with the post-Parkland school security laws.

The grand jury found the school districts’ argument about their administrative hurdles—increased costs and shortages of qualified employees—“wholly unpersuasive.”

“We find that law enforcement and school district officials have had sufficient time to bring their districts into compliance with these laws,” wrote the grand jury, “and we fully expect that these officials will use the remaining days before the first day of the 2019-20 school year to do whatever it takes to bring these districts into full compliance.”

“It appears that at least some of these officials have failed—or refused—to accept their responsibility for school safety.”

In the past the Escambia County School District has not been transparent or forthcoming with parents about safety issues in classrooms.

In February 2018, Workman Middle school was placed into lockdown, along with nearby Washington High and Holm Elementary. Parents weren’t told why.

A Workman seventh-grader said he was in the cafeteria with the principal came on the intercom and shouted, “Code Red! Code Red!” The teachers shouted for the students to get under the tables. Several of the kids began to sob. Others texted their parents begging to be picked up. The students were under the tables for 30-45 minutes.

In February 2017, Inweekly broke the story that a student brought a handgun to Booker T. Washington High School. Parents were sent a bland voice message by Principal Roberts:

Good evening, parents and students.
This is Dr. Roberts calling from Booker T. Washington High School to inform all parents and students that today we had an incident at the campus in which a student was found to be in possession of an illegal item.

The school district, with the assistance of law enforcement, took immediate actions to ensure the safety and wellbeing of all parties.
I thank each of you for your care, support, and concerns.

The Escambia school district is hiring security guards. How well will they go?