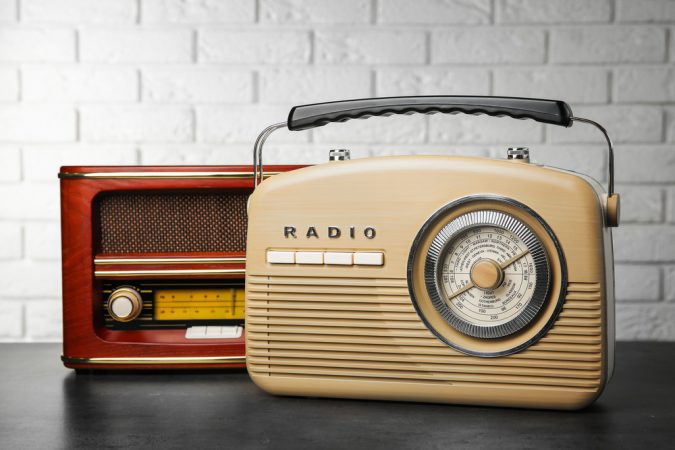 Today, I interviewed on WCOA Elizabeth Melendez Fisher Good, author of “Groomed” and CEO of The Foundation United. She has implemented preventive training in K-12 schools with The Foundation United’s S.P.E.A.K. Up prevention curriculum (Student Prevention Education & Advocacy for Kids), as well as in hospitals, police departments and churches trying to get ahead of what makes children susceptible to trafficking.

She continued, “When a child can’t take it, like typically on 11, 12, 13, 14, something snaps if they’ve been in a chronic abusive situation. And they’ll run away. Within any zip code in America, within 48 hours, 80% of our own kids leaving what should have been a safe place will be approached by a predator that literally just has to say, ‘Hey, you hungry?’ Or Like Ghislaine Maxwell, ‘Hey, you want to be a model?’ I mean, these vulnerable, vulnerable children.”