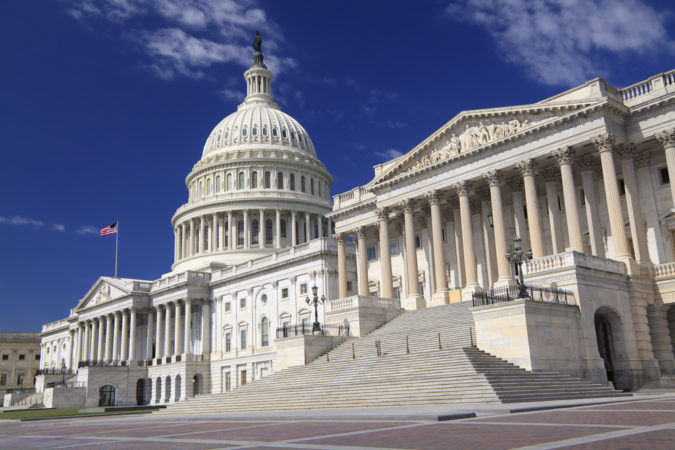 Step 3: Votes – U.S. House of Representatives debate and vote on the articles of impeachment.

Step 4: Sworn In – If the House approves the articles, House managers are appointed to prosecute the case against the President before the U.S. Senate. Chief Justice John Roberts presides over the trial and will swear in the 100 U.S. senators as jurors.

Step 5: Trial – House managers prosecute the case against the President, who will be represented by lawyers to rebut the charges. Senators can question managers and maybe witnesses. Senators can deliberate in public or private.