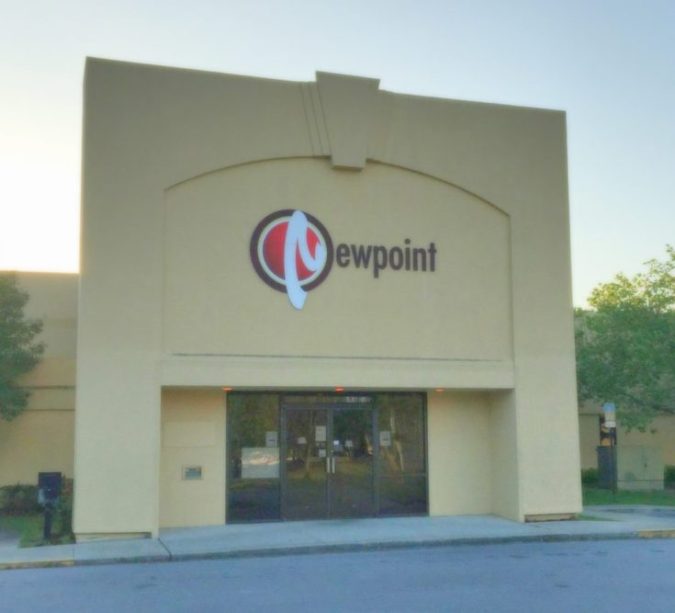 The Tampa Bay Times reports that one of Newpoint Education Partners’ St. Petersburg charter schools paid $4,300 to equip a classroom with a teacher’s desk, two cabinets, three tables and 25 chairs. According to the newspaper, if the items has been purchased from the Pinellas County School District warehouse, they would have cost about a third of that amount. Another NEP charter school in Clearwater bought 26 bean-bag chairs — for $99.50 each. A third one in St. Petersburg hired a company to provide technology support, but no one signed the contract until two months after services began.

All this sounds very familiar. NEP and three of its vendors were indicted early this month for grand theft, money laundering and aggravated white collar crime. Since then, school districts around the state have been checking into the financial operations of other schools run by NEP and its affiliates