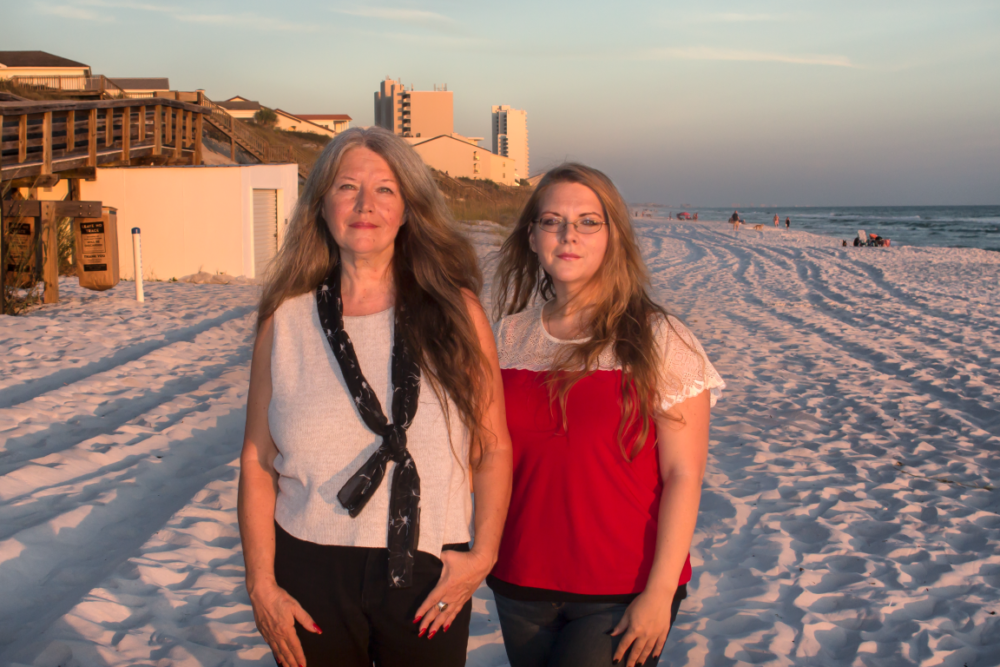 The inaugural Kite Film Fest is Sunday, Nov. 12 at Club LA in Destin.

“It all came together so fast,” shares co-founder Nikki Hedrick of the event, “less than four months from the original idea to it being a full-fledged event.”

The mother/daughter team behind 850 Music & Entertainment, with the support from Rock Destin and Club LA, are launching Kite Film Fest. “We are starting with short films, but we hope that the first event is successful and paves the way for future opportunities,” explains Heather Hedrick.

After an extensive selection process, over a dozen short films will be screened at the November 12th event. Films range from comedies, horror, and dramas.

“We want this to be as inclusive of an event as possible,” says Nikki Hedrick. “It is why we made both the submission process and the event itself free. We wanted to minimize roadblocks for participation both for our local film community, and the the indie film community at large.”

The film festival is named in honor of their family surname – Kite – especially Heather Hedrick’s parents Gilbert and Ellon Kite. Gilbert Kite passed away shortly after the festival was formed, “I’m glad he saw what we were doing. I even asked his formal permission to use the name.”

“We are in awe of the out pouring of support,” shares Nikki Hedrick. “We had international submissions and filmmakers coming from hours away to join us for the festival. Coming to the festival is both an opportunity to support the little guys, local guys, and network with some new faces. I can’t wait to meet everyone myself!”

The Kite Film Fest is a free, open to the public event. Doors are at 6 pm, with the screening beginning at 7pm. It is an 18+ event.