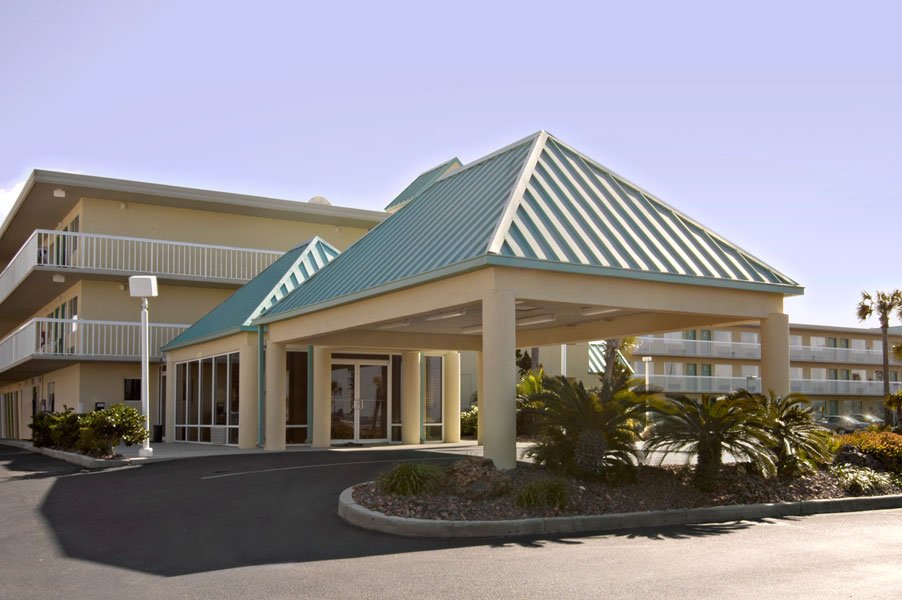 “When the Days Inn became available on Pensacola Beach, both companies thought it would be a great opportunity to strengthen our relationship and bring a bigger property into our respective portfolios,” says Mike Nixon, President of Innisfree Hotels.

Innisfree has history with the property. In 1994, when founder and CEO Julian MacQueen bought the Beachside Resort on Pensacola Beach, the Days Inn next door was a Best Western. At the time, it was a leader in the market with the highest rates and strongest occupancy, Nixon shares.

“The years and several storm events have taken a toll on the property, leading to an eventual loss of the Best Western flag,” he says. “Innisfree and RREAF have applied for and been granted a new Best Western agreement and will convert the property to its original name after an extensive renovation during the fall and winter of 2017.”

Visitors can expect a major upgrade to both the guest rooms and guest experience, with a new pool deck, splash pad and Gulf front bar also planned. Renovations and rebranding are slated to be complete by late Spring 2018.