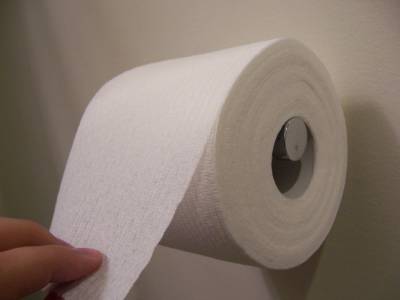 Favorable weather conditions allowed responders to conduct a successful controlled burn operation. As part of a coordinated response that combines tactics deployed above water, below water, offshore, and close to coastal areas, controlled burns efficiently remove oil from the open water in an effort to protect shoreline and wildlife. In total, more than 100 burns have been conducted to remove a total of 2.8 million gallons of oil from the water to date.

This extension of the federal fishing closed area due to the Deepwater Horizon/BP oil spill coincides with the June 1 opening of the Gulf of Mexico recreational red snapper season, and will affect some areas targeted by charter boat captains and private anglers.

However, NOAA Fisheries Service is increasing the level of data collection to more closely monitor the effects of the oil spill on Gulf recreational fishing. This will allow the agency to adjust the closure date for recreational fishing seasons as appropriate, including the red snapper season which is scheduled to close at 12:01 a.m. July 24.

The administration will continue to hold the responsible parties accountable for repairing the damage, and repaying Americans who’ve suffered a financial loss as a result of the BP oil spill. BP continues to process claims via its claims website (www.bp.com/claims) and its helpline (1-800-440-0858). BP reports that 30,619 claims have been opened, from which $39.4 million have been disbursed. No claims have been denied to date. There are more than 481 claims adjusters on the ground. To file a claim, visit www.bp.com/claims or call BP’s helpline at 1-800-440-0858. Those who have already pursued the BP claims process and are not satisfied with BP’s resolution can call the Coast Guard at (800) 280-7118.