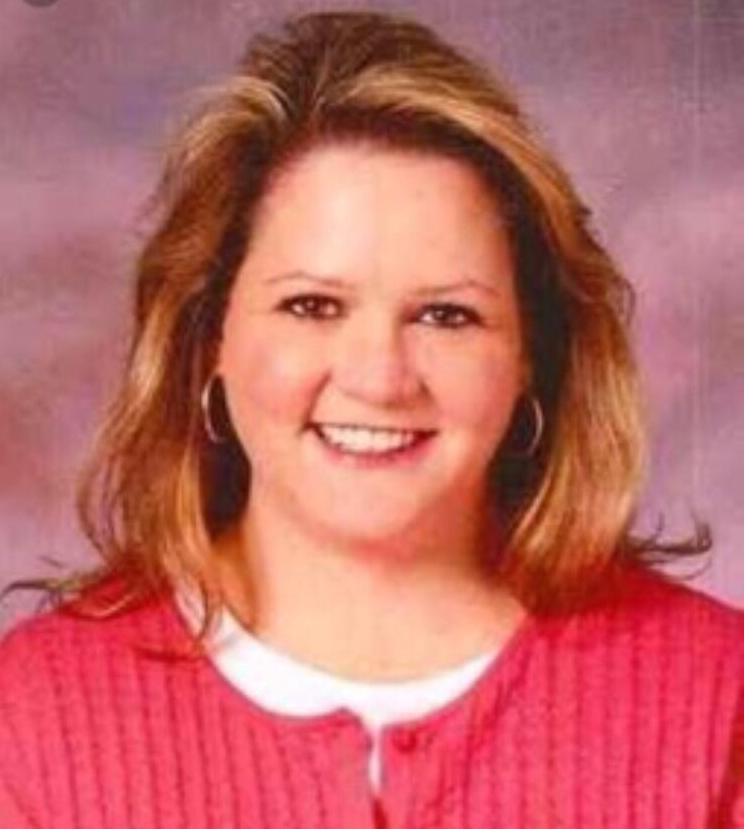 Pam Hill regularly wrote and visited her nephew, Brandon Aydelott, at the Santa Rosa County jail where he was held off and on for several years after he confessed to brutally butchering his mother on Christmas Eve, 2013.

Aydelott had been found incompetent to stand trial shortly after killing Pam’s sister, Sharon Aydelott. He was held in the Florida State Hospital in Chattahoochee and often transported back and forth between the Santa Rosa County jail and the hospital, while the state established competency.

Like the rest of the community, Hill had been shocked and horrified that her sister’s then 17-year-old son killed his mother, unprovoked, in the doorway of her Gulf Breeze home. However, she adored Sharon and felt her “baby” sister would want her to reach out to her troubled son, who had been diagnosed with schizophrenia after the homicide.

In the summer of 2016, Brandon was back at the Santa Rosa County Jail for competency hearings.

“Brandon contacted me, and I wanted to go see him,” said Hill.” My mother and pastor had helped me and my sister work on forgiveness. I was concerned for his soul is the main reason I would go. I wanted him to know, ‘I love you, your mother loved you, and God always loves you.’ That’s the way I would end every letter to him.”

At that time, Aydelott mostly wrote to his aunt about sports, what chapters he was reading in the Bible, and to thank her for sending him care packages and putting money in his commissary account for extra food.

‘My Name is Chris Lynch’

When he and his new cellmate both started writing to her in July 2016, she was astonished to realize her nephew’s “roommate” was Chris Lynch, a then 38-year-old Pace man who had been arrested three months earlier for beating his mother to death on the porch of her home on Mother’s Day.

“Dear Aunt Pam,” Brandon wrote on a small, blue index-style card dated July 18, 2016. “Hope you’re having a good day! I sure am! Yeah, my roommate’s name is Chris if you haven’t read the other side yet. We both say gracias for the commissary.”

Lynch wrote on the back side of the card: “Aunt Pam, Unfortunately, I’m in the same situation as Brandon! I unknowingly took my mom’s life on Mother’s Day. My name is Chris Lynch, and I’m the roommate.”

Lynch went on to thank her for helping Brandon with more commissary items, like coffee, which Lynch said Brandon had been sharing with him because he was “addicted” to it. Lynch also wrote about what else he and Brandon had in common, like the fact that they had both been baseball pitchers. He even drew a picture for Hill of himself and Brandon playing baseball by a fence with himself calling to Brandon, “throw me the coffee.”

Hill immediately reached out to the State Attorney’s Office with her concerns about Lynch being incarcerated with her nephew. She was aghast the decision was ever made to put two “mommy killers” in the same cell, and she worried about the influence Lynch would have her on her then 20-year-old nephew who also appeared to be infatuated with the older, Army veteran.

“Brandon was always a naive boy, subject to other peoples’ suggestions, and he could be easily manipulated.”

“I accidentally spilt coffee on this paper when I was working out with Chris, woops!” Brandon wrote to his aunt a month later. “Another thing that happened with me and Chris is that he claimed me and I accepted to be his Godchild. I’ve definitely become more spiritual since I got locked up. That’s just one of the many spiritual things that came my way.”

For Hill, the development was just another “unbelievable” moment in a series of unbelievable events. She told Inweekly, “Brandon was always a naive boy, subject to other peoples’ suggestions, and he could be easily manipulated. It was happening before my eyes.”

She added, “When I went there, he was so depressed and dejected about his situation, then when Chris came into his life, he was giddy like a school girl. Brandon didn’t even drink coffee until Chris came in there and when he started asking for two of things, I knew that was it, and I complied so I would know what was going on until they could be moved apart and Brandon would be safe from him.”

A prosecutor with the State Attorney’s Office responded to Hill’s plea and eventually managed to have Lynch and Aydelott separated. During this same period, the court found Aydelott was competent to stand trial.

‘Are You Kidding Me?’

The Florida State Hospital has various levels of care for the criminally insane, and residents are placed in certain facilities on the hospital grounds depending on how safe they are deemed to themselves and others, as well as how they are responding to treatment.

After their verdicts, Aydelott and Lynch both started in Forensic Admissions, a high-security facility. Before Lynch even arrived at the hospital, Aydelott had already been moved to Forensic Central, another secure dorm but with more resident privileges, and by mid-2018, Lynch was in the same unit, and the two were talking again.

“I thought, ‘are you kidding me?’  “Hill said. “I didn’t know who to talk to, so I always go back to the State Attorney’s Office.”

“I worry Lynch is more savvy and more mature and knows how to work the corrections system,”

She was concerned that Brandon’s history as an athlete made him receptive to coaching, and she worried about Lynch’s influence over her nephew.

“He’s a dutiful athlete, and I worry Lynch is more savvy and more mature and knows how to work the corrections system,” she said. “He taught Brandon different things, like how to call his social worker, his advocate.”

Now it appears the Department of Children of Families wants to put both men in another, lower-security dorm on the hospital grounds called Civil Transition, a program designed for longer-term hospitalizations, but with the goal of preparing residents to live back in the community or in a less restrictive environment like a group home.

Hill has again taken her concerns to the State Attorney’s Office about the possibility of the two men being housed together, as well as the fact that she worries they are both being groomed for re-entry into the community.

“We have not even had a chance to grieve Sharon, because there is always some new unfortunate event in this series of unfortunate events that keep us focused on Brandon and the criminal justice system,” said Hill. “I want him to have the best life he can inside that system, but he needs to be incarcerated.”

“I do worry that they are both together, that the state they’ll let them out at the same time, and they’ll be in the same county.”

While the State Attorney does not want the men moved to the lower security facility, the court said prosecutors do not have jurisdiction as to where Florida State Hospital places them on the hospital grounds. Brandon Aydelott has his bi-annual competency hearing scheduled in Santa Rosa County Court, Wednesday at 8:30 a.m.

“I do worry that they are both together, that the state they’ll let them out at the same time, and they’ll be in the same county,” said Hill.