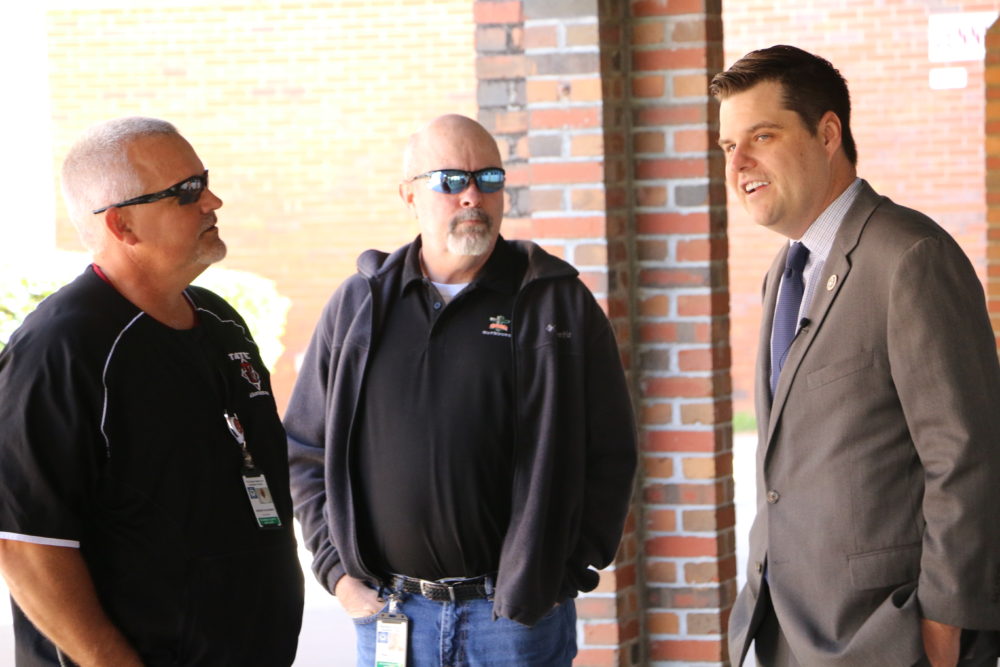 Politico has named Congressman Matt Gaetz (R-Fort Walton Beach) to its annual Power List, showcasing 19 rising stars–politicians, activists and behind-the-scenes players–whom it believes will “play a critical role in the political landscape leading up to 2020. “

Rep. Matt Gaetz is quoted in his write-up saying, “If they are anywhere near a television, they will be watching me over the course of the next year because I intend to be making the president’s argument, forcefully, frequently and in the mediums that are consumed by the American people.”

Gaetz easily won re-election this year. He has President Donald Trump on speed dial, and he helped his former law partner secure the nomination for U.S. Attorney for our area. He also was an early supporter of Ron DeSantis for governor and has been a key player in DeSantis’ transition team.