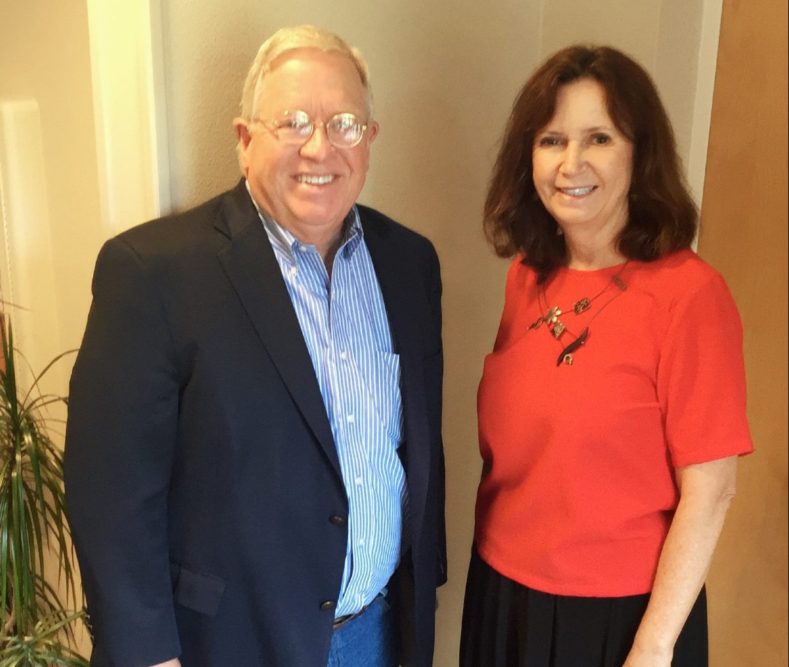 Jerry Maygarden, former Pensacola mayor and Florida House Majority Leader, has been elected chairman of the board for the Studer Community Institute.

The board chairman supports the work of SCI and provides governance leadership and strategic fundraising support. Maygarden also will work the Institute staff and board as the organization transitions from a newly formed 501(c)(3) into a sustainable local entity.

“It is an honor and a privilege to lead the Studer Community Institute as chairman of the board,” Maygarden said. “I have great confidence in the organization’s leadership team, and I fully support its mission of improving the quality of life through strengthening local businesses and improving education with the goal of getting children ready for kindergarten.”

Julie Sheppard, general counsel and special assistant to the director of the Florida Institute for Human Machine and Cognition, was named the board’s vice chair.

“I am deeply honored to have been entrusted by my fellow trustees with this important task,” Sheppard said. “The opportunity to work with such an engaged and dedicated board and to help shape the future of this organization and its mission of improving the quality of life is a challenge I eagerly accept.”

With a distinguished career in public service, Maygarden held leadership roles in local and state government, health care and education. Maygarden is a former mayor of Pensacola who also served as a state legislator and majority leader in the House of Representatives.

He served for many years as a senior vice president and chief development officer for Baptist regional medical services and as president of the Baptist Health Care Foundation.

Foregoing retirement, Maygarden served as president and chief executive officer of the Greater Pensacola Chamber of Commerce. He currently serves as chairman of the University of West Florida Historic Trust and chairman of the College of Business Advisory Council at UWF.

As the board’s vice chair, Sheppard will support the activities of the chairman, perform those duties in the chairman’s absence and work to support and sustain the organization, as well as provide guidance to and leadership for the Board of Trustees.

Sheppard has worked mostly in higher education, serving in roles including general counsel at UWF, associate general counsel at the University of North Florida and a labor and employment counsel to the former Board of Regents. Sheppard currently handles legal issues, human resource and immigration and education programs for IHMC.

Sheppard is actively involved in numerous civic and community organizations. She served as president of IMPACT 100 Pensacola Bay and is a graduate of Leadership Florida.