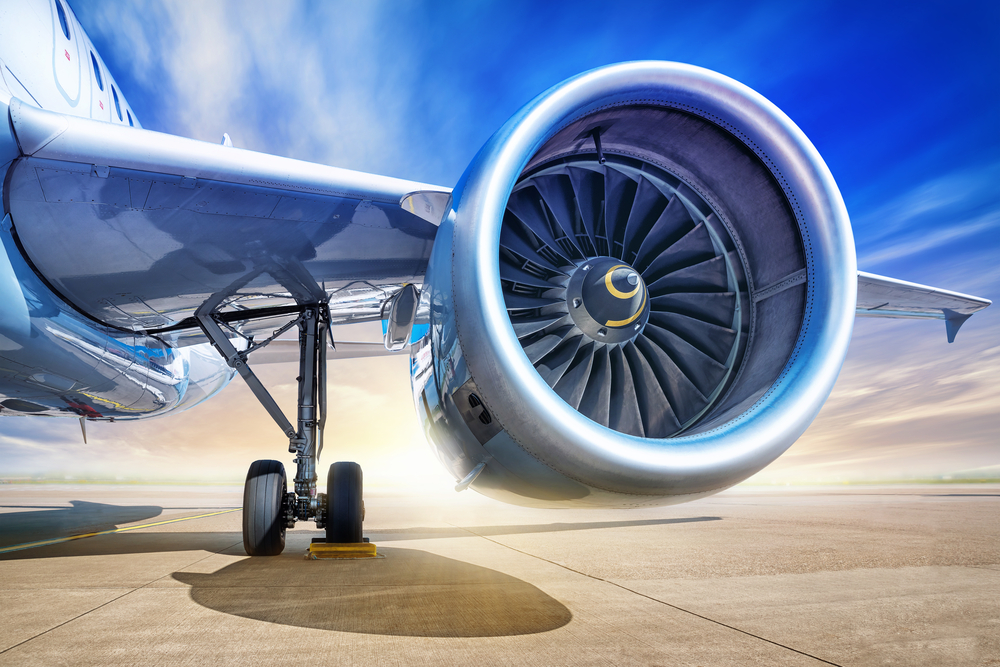 Triumph Gulf Coast has approved awarding the City of Pensacola $56 million in Triumph funds towards the construction of Phase Two of the Pensacola International Airport Maintenance, Repair and Overhaul (MRO) Aviation Campus (Project Titan). The award is based the city securing all the funding for Project Titan.

The proposed MRO Aviation Campus will be situated on approximately 112 acres of land located at the Pensacola International Airport. Phase Two of the proposed project includes construction of three MRO hangars, warehouse, workshops, administrative office building, and associated roadways, taxiways, and aprons. Project Titan will create at least 1,325 jobs at an average annual salary of $44,461 plus benefits in the aerospace industry. When combined with the 400 new jobs associated with the first hangar, total aerospace sector jobs employed directly by ST Engineering would be 1,725.

Upon completion of the MRO Aviation Campus, these facilities will be the second largest MRO complex in North America, and #1 in North America for technical sophistication and smart technologies.

Dr. Rick Harper told the Triumph board at its July meeting that the impact in Escambia County in tax revenues would be an annual increase of approximately $6.6 million due to approximately 2000 new households, with a non-recurring fiscal impact of approximately $50 million for new construction, alone. The ongoing revenue impacts from ad valorem taxes in the range of $3.5 million for city and county governments and an additional $2.2 million to the school district in Required Local Effort revenues. There would be an increase in local sales tax collections due to spending by new households in the range of $900,000 per year.

According to Harper, airlines would not want to send empty planes to be serviced at the facility, so an additional 5-7% of passenger arrivals and departures can be anticipated at the Pensacola Airport with associated fees and taxes of additional visitors to the area. Assuming an additional 50,000 passengers a year, an additional $600,000 in local tax revenues could be collected.

The $8-million contribution by the City is important because $56 million won’t pay for the entire project. The budget for Project Titan is $275, 460,000. The city wants Escambia County to contribute $12 million. ST Engineering will invest approximately $59 million in Project Titan.

Triumph chairman Don Gaetz pointed out the project budget had a shortfall of $10,125,000 that needed to be covered before Triumph funds could be released. Penzone said that based on extensive conversations over the past sixty days, he has reasonable optimism that all of the additional funds, as called for in the application, from other partners can be expected to be in place prior to any Triumph Gulf Coast funds being expended for the project.

The Board approved unanimously a motion to move to a Term Sheet with the City of Pensacola for a $56 million performance-based contract award to support development of the Commercial Aircraft Maintenance Campus project.

The term sheet shall contain at a minimum the following elements:

(a) A Triumph payment of $20 million to be made from funds now in hand for construction of Hangar 2 and which shall be contingent upon all funding from all other sources being in hand or fully committed, including any funding gap that exists today, for the total cost of the project as described on page 53 of the proposal, and,

(b) Hard costs for construction have been agreed to and bonded, and,

(c) a subsequent Triumph payment of $20 million for Hangar 3 shall be made contingent upon on-time and on-budget completion of Hangar 2, including occupancy by a tenant and associated progress towards jobs and payroll metrics, and,

(d) a subsequent Triumph payment of $11 million for Hangar 4 shall be made contingent upon on-time and on-budget completion of Hangar 3, including occupancy by a tenant and associated progress towards jobs and payroll metrics, and,

(e) a subsequent and final Triumph payment of $5 million for warehouses, workshops, and administrative buildings shall be made contingent upon on-time and on-budget completion of Hangar 4, including occupancy by a tenant and associated progress towards jobs and payroll metrics, and,

(f) a performance agreement incorporating growth in direct jobs at specified average wage rates, and other metrics found in the application, and,

(g) establishing enforceable clawbacks in the event milestones are not met.